The World Bank Group has stated that most states across Nigeria have continued to implement regulatory business reforms , with Cross River, Ekiti, Niger, Ogun, and Rivers making the biggest stride.

The report tagged ‘Doing Business in Nigeria 2014’ found that there was room to learn from each other, with good practices being implemented in some parts of the country that can benefit other states if applied.

According to the report, the 36 Nigerian states in addition to Abuja, FCT were benchmarked in the entire study.

The report covers four indicators including: starting a business, dealing with construction permits, registering property, and enforcing contracts. The report finds that 22 states have improved in at least one of the areas measured since the last benchmarking exercise in January 2010.

The findings show big strides achieved in the past few years by some states. Ogun, one of the lowest ranked overall performers in both 2008 and 2010, is one of the top reforming states in 2014. A concerted effort across federal and state authorities, and in collaboration with the private sector, helped improve Ogun on three of the four indicators benchmarked.

The report also finds that most of the reforms documented focused on streamlining the complexity and cost of regulatory processes. One-stop centers have improved the time to issue a building permit in Rivers, Delta, and Oyo, in some cases dropping by 50 percent or more since 2010. Findings show that the case management provisions introduced by Ekiti’s new civil procedure rules in 2011 helped reduce average trial time by nine months. Data shows that states continued to digitize land records and introduce geographical information systems making property registration more secure and efficient.

Despite these improvements, challenges persist, with no single state ranking at the top on all indicators. For instance Abuja, FCT and Lagos are among the top performing states on the ease of starting a business, but rank in the bottom two positions on the ease of dealing with construction permits. Similarly, Sokoto and Osun rank two and three in dealing with construction permits, but 30 and 33 in starting a business, respectively.

Additionally, the study revealed that Nigerian entrepreneurs face different regulatory hurdles, depending on where they establish their businesses. Varied state regulations and practices along with uneven implementation of federal legislation drive these differences and impact local entrepreneurs differently.

Previous BULLS:  The Honourable!
Next Lawmakers Intervene In Illegal Deportation Of Nigerian Student 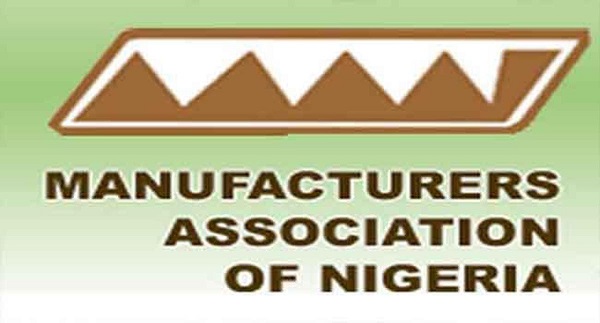