One appointment in Nigerian Ports Authority(NPA) lately that has come under serious scrutiny is that of Ms Aderele Susan Adeshino, the new Executive Director, Finance and Administration.  Many have queried her background and pedigree. They even doubt if she can deliver performance in the exalted position. She has not shown to have some stuff either. No exams for that, either!  As the Bears rolls its lens on her, she seems to be eager to learn the ropes but her often unconscious display  of shii, shii, shii reduces her GP. Imagine that she went on a selfie- spree at Okirika Jetty in Port- Harcourt  while others were engrossed in facility assessment! She captured all angles needed in her athletic feature and contours. She needs our prayers! She was carried away like a baby. 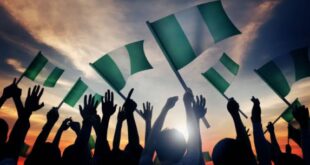 BEARS: Nigeria Independence: What Are We Celebrating? 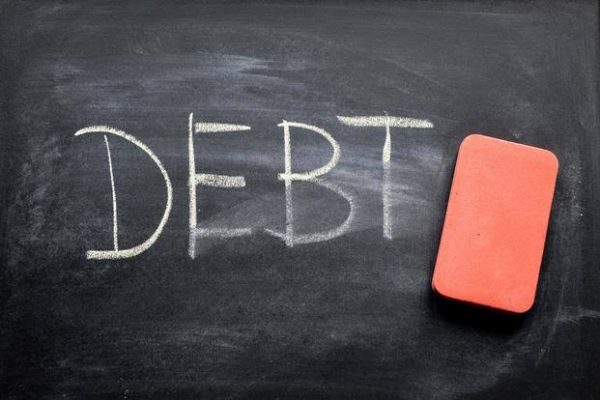 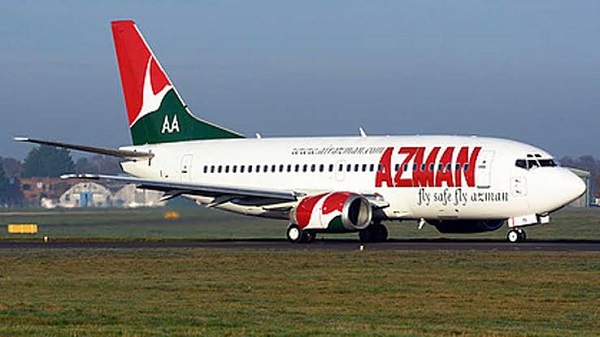 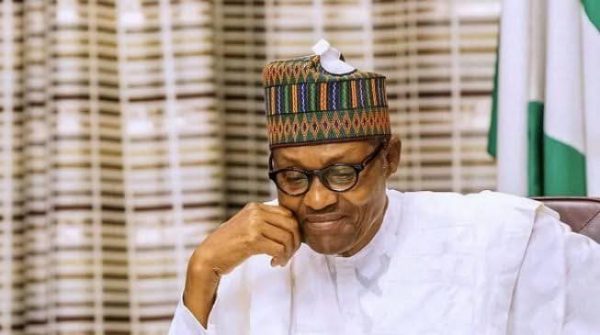 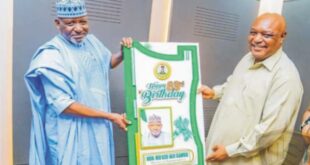