Domestic flights Grounded due to Strike

A one-day warning strike by the Nigerian Air Traffic Controllers Association yesterday grounded domestic flight operations in all airports across the country.

Only international travels operated by foreign airlines, and military and paramilitary flights, operated in Nigeria yesterday, leaving thousands of passengers, particularly at high traffic airports, stranded as they were caught unawares by the action.

The general secretary of the association, Banji Olawode, said that the strike was to warn the government and its agents on the need to meet the group’s grievances.

Mr. Olawode said that government did nothing to resolve the issues, the association would have no option than to go ahead with an indefinite strike planned for Monday.
He said the strike was the group’s last resort following an apparent refusal of the Federal Ministry of Aviation to address the disparity in the salary of air traffic controllers and other professionals in the aviation sector.

He said the workers had given the ministry sufficient time since 2011 to dialogue with them without positive results, despite the approval by the Salaries and Wages Commission to the National Airspace Management Agency for implementation.

He said the strike was supposed to have taken place since last February, but had to be postponed to avoid disrupting general elections concluded nationwide Saturday.

Mr. Olawode said members of the association were not happy that the Ministry of Aviation had not shown sufficient commitment to the peaceful resolution of the crisis, warning that members would not look back if the government refused to act promptly on their plight.

“In all the meetings we have held with the Federal Ministry of Labour to resolve the issues, only the Permanent Secretary has participated. We don’t know the commitment of the Minister in particular, because we have not heard anything from him since this crisis started,” he said. 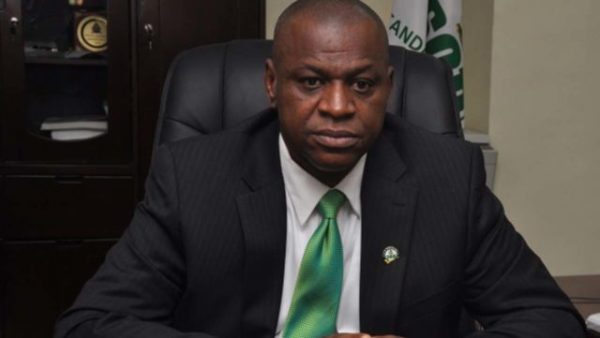 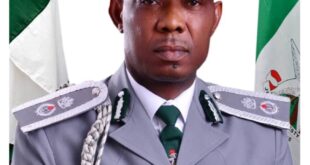