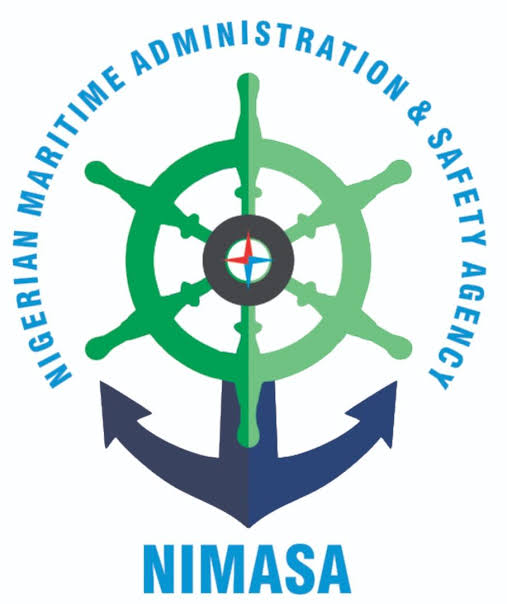 A member of the petroleum committee in the House of Representatives, Sergius Ogun, has disclosed how petroleum products marketers pay for logistics services in dollars despite that the Federal Government has prohibited local transactions in foreign currency.

According to Ogun, marketers paid in dollars to charter daughter vessels with which products discharged by birthing mother vessels were conveyed.

He also alleged that the Nigerian Ports Authority and the Nigerian Maritime Administration and Safety Agency were collecting revenues in dollars, against a presidential directive.

The lawmaker made this known on Thursday while featuring on Sunrise Daily, a breakfast current affairs programme on Channels Television.

Ogun made reference to a resolution by the House, which on Tuesday called on the Nigerian National Petroleum Company Limited to ensure adequate supply of the premium motor spirit, popularly called petrol, within seven days.

At the plenary on Tuesday, the House had particularly asked NNPCL to “end this artificial scarcity within the next one week in order to ease the suffering of Nigerians,” while calling on the Nigerian Midstream Downstream Petroleum Regulatory Commission to “seek collaboration of the Nigeria Police Force and the DSS to ensure that fuel is sold at the regulated price and in all retail outlets.”

The House had further mandated its Committees on Petroleum Resources (Downstream) and Legislative Compliance to ensure compliance with the resolution.

The resolution was based on a motion of urgent public importance moved by a member of the House, Musa Abdullahi, titled ‘Urgent Need for the Government to End the Current Fuel Scarcity.’

In the interview, Ogun partly said, “I think this is doable in seven days. The challenge really is that there is a shortfall in supply. The suppliers were not willing to give the refined product because NNPC owed them.

“I actually heard that there was a memo from the (Presidential) Villa by the late Abba Kyari, the Chief of Staff to the President, who met with the then Minister of Transportation, Rotimi Amaechi, and other government agencies and directed that they should start taking their tariffs and fees in naira but he was ignored. These people (marketers) are going to the black market to buy dollars, because the CBN (Central Bank of Nigeria) is not giving them dollars for these transactions with government agencies within the country.

“Now, you are wondering why there is scarcity. NNPC is broke; they are not remitting money to the federation account and they don’t have money to pay suppliers. They can’t deny this. If they deny, just ask them to bring their stock record for November/December 2020, November/December 2021, and this year.”