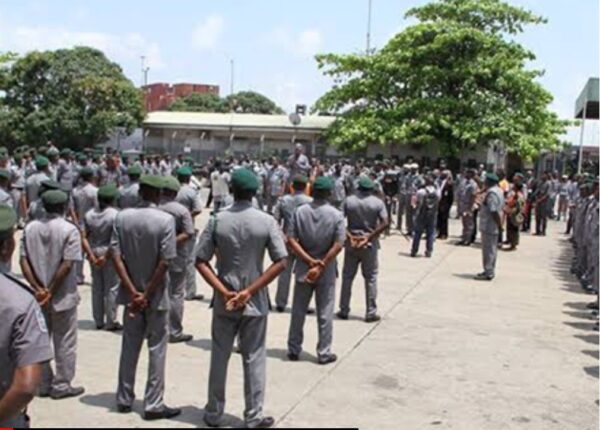 A statement by the Public Relations Officer of the command, Juliana Destiny Tomo, said the Customs Area Controller in charge of the command, Mohammed Gidado, to have said that the command collected the sum of N1.9bn as revenue in November 2022.

He also said that the command recorded an increase of N350m as revenue collected in the month of November 2022.

The MMIA boss said within four months when he assumed office as the command boss, the sum of N7bn has been collected.