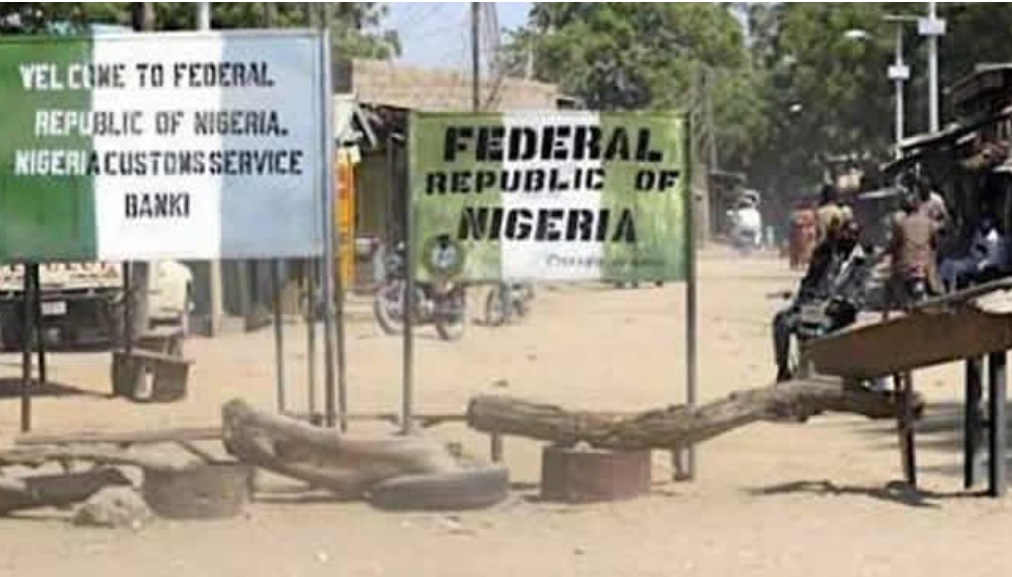 CLEARING agents operating in the nation’s maritime sector have taken the Federal Government to the cleaners over the recent re-opening of four land borders.

The Federal Government had, on Friday, approved the second phase of the reopening of the remaining four land borders at Idiroko, Jibia, Kamba and Ikom.

This is coming a few years after shutting the land borders due to the incessant smuggling of arms and different contraband goods.

In December 2020, the Federal Executive Council re-opened the country’s four major land borders, which were Seme, Ilella, Maigatari and Mfun.

The newly re-opened borders bring the number to eight.

However, in a circular signed by the Deputy Comptroller General of the Nigerian Customs Service, Enforcement and Inspection, E.I Edorhe, recently titled, ‘Re-opening of Four Additional Nigerian Border Posts’, the NCS directed all Customs formations and Joint Border Patrol Teams to ensure proper manning in compliance with extant operational guidelines.

The circular read in part, “Sequel to the presidential directive dated 16 December 2020 granting approval for the phased reopening of land borders namely, Mfum, Seme, Illela and Maigatari borders across the country, I am directed to inform you that four additional borders stated below have been approved for re-opening.

“Consequently, all Customs formations and JBPTs are to take note and ensure that proper manning takes place in compliance with extant operational guidelines.  Above is forwarded for your information and compliance.”

Reacting to this, a member of the National Association of Government Approved Freight Forwarders, Segun Musa, charged the government to tell Nigerians what had been achieved by closing the borders.

“Federal government has refused to tell us what they have achieved from the closure of the borders these years. If there has not been any achievement, then the closure was a disaster. As the government re-opens the border, they should be able to tell us what they have achieved within the period and what measures have been put in place to ensure that we don’t expect a closure again.”

He said the Federal Government needed to provide these explanations to assure Nigerians that the border closure itself was not a disaster.

“Government can’t just wake up overnight, after closing the borders for too long, and just re-opened it without analysing their achievements so far during the closure.”

According to him, “We have not gained anything and it has been a disaster. A lot of businesses are shut down. We have over 80 per cent of small-scale businesses that are using that corridor to source their raw materials, equipment, spare parts and other consumables. And they lost billions of dollars in that unfortunate situation. Some even committed suicide and nobody has put a measure in place to check the impact assessment.”

Also speaking, a member of the Association of Nigerian Licensed Customs Agents, Ojo Akintoye, said that the reopening of the land borders was political.

He queried why the decision was coming now that the country was planning for its 2023 election.

“It is political, tell us why they were closed in the first place and tell us why the government decided to open the borders now that the election is around the corner. I don’t know why we continue to deceive ourselves in this country. You said you closed the borders because of security threats and since then till now, the security threat has been increasing on a daily basis. So how do we justify that?

“Or is the government coming to tell us that there are no more security challenges in the country? So, closing the borders is political and opening it around this time is also political, that is to the best of my knowledge,” he concluded.