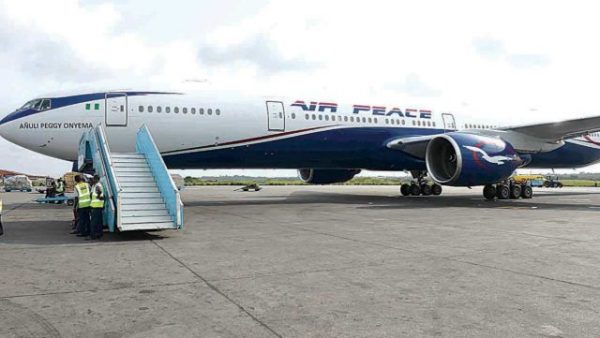 Experts have predicted a gloomy future for Nigeria’s aviation industry following the low passenger traffic that has characterised the sector more than 10 days after domestic flights resumed.

Air Peace had recorded 112 passengers on its first flight that took place July 8 while Arik Air had about 80 passengers.

Since then, however, some carriers have had to fly with passengers ranging from 34 to 53. On a particular flight, an airline flew as low as 10 passengers.

Experts, who spoke with our correspondent, said airlines would continue to record low passenger traffic as an aftermath of the pandemic which brought a decline in businesses.

They said as long as there were little businesses to transact, the load factor would remain low. The poor patronage would persist till the end of 2020, they predicted.

An aviation security consultant, Captain John Ojikutu, said most of the regular passengers and businessmen frequenting Lagos and Abuja were no longer flying.

He said, “It is very obvious that since the economy is down, the people to activate that economy must be down.”

Ojikutu said the flights shot up on the first day of resumption because people were stranded and noted that air traffic would be down for the next two years.

An aircraft engineer and Chief Executive of 7 Stars Global Hangar, Isaac Balami, said the fact that people had not earned money was a huge factor in passenger traffic.

Air Peace spokesperson, Stanley Olisa, said the airline had put out information to encourage people to take to the skies again.

However, an aviation consultant, Olumide Ohunayo, said passenger traffic was low because no one was encouraging travel.

Ohunayo added that the new normal of virtual meetings had also played a contributory role.