Snail is a common name for almost all members of the molluscan class Gastropoda that have coiled shells in the adult stage. When the word is used in a general sense, it includes sea snails, land snails and freshwater snails. Otherwise snail-like creatures that lack a shell (or have only a very small one) are called slugs.

Snails survive best in about 27ºc to 28ºc temperature with high humidity of over 80%, the soil of the snail house must be loose with good calcium high in organic matter and water content. A snail house should not be loose, it should be a close house to avoid pilfering and the site must be protected from the wind.

Normally before now, children and villagers pick up snails from the bush for consumption but because of the high demand of snail meat, snail rearing has become part of animal production and has become a profitable venture for people to invest in no matter how little they started.

Snail Production Guide
Snails are a huge part of the diet in many parts of Africa, although they are not always affordable and available all year round. Their high protein, low fat and cholesterol content make them a nutritional favourite.

Snails contain almost all the amino acids needed by the body and most of its by-products are used for cosmetics and medicines.

As our population becomes more interested in healthier living and low-cholesterol diets, snails will become a popular alternative to to all the fatty and non-healthy meats that flood our markets nowadays. They are much cheaper than red meat with greater health benefits on top!

Snails have, for a long time, been a popular and recurring item on the menus of hotels, restaurants and bars where they often feature as boiled, fried and spiced kebabs. They are also a great addition to soups and stews which are a significant part of most African dishes.

Snail production does not require huge amount of capital to start it, it can be done in the backyard with a little space. Old tyres, baskets and earthen pots can be used for small scale snail farming.

Snails need water for their survival so water should be spread on the snail house from time to time for easy movement and drinking also, you can also use small plastic or earthen containers to serve them water.

The snails continue to lay eggs several times after a single mating. The snails are haemordophites in the sense that a particular snail can act as a male at a given mating period and as a female at another mating period.

Snail eggs hatch after 29-32 days after laying and they can hatch up to about 90%. The small snails are called “baby snails or hatchlings” and they are being separated from their parents and are reared in a separate pen so that they can feed well, be free and grow faster.

West Africa is home to the largest species of land snail in the world. The Giant African land snail (Achatina species), is known to grow up to 30cm in length and can be found in the dense tropical rain forests across the region from Guinea, Liberia, Sierra Leone, Ivory Coast, Ghana to Nigeria.

For hundreds of years, Africa’s appetite for snails has been served through traditional means. Snails handpicked from the bush (usually in the dead of the night) have been the only way to get snails to the market and dinner table.

However, as Africa’s population explodes and our forests continue to be sacrificed to build cities, the (bush) supply of snails cannot keep up with the soaring demand.
This has created an opportunity in the market for snail breeders and farmers who now cultivate these interesting creatures on small farms and in their backyards for impressive profits. 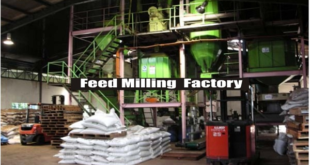 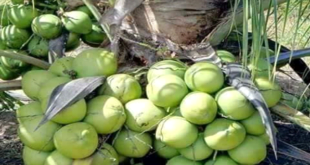 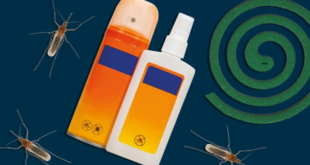 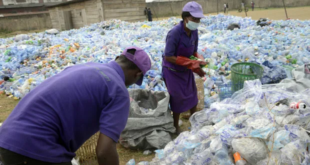