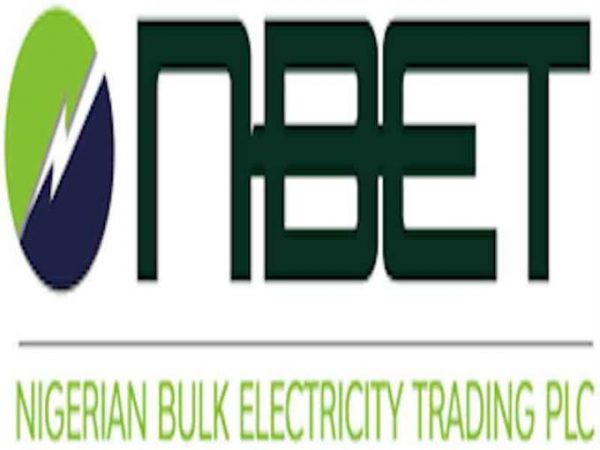 The liquidity crisis in the nation’s power sector has taken a turn for the worse as payment to generation companies for the electricity produced and fed into the national grid has slumped to 14.55 per cent.

The Nigeria Bulk Electricity Trading Plc failed to pay the Egbin and 24 other power stations a total of N181.39bn from January to April this year, data obtained from NBET on Monday showed.

The government-owned NBET buys electricity in bulk from Gencos through Power Purchase Agreements and sells through vesting contracts to the distribution companies, which then supply it to the consumers.

NBET received a total invoice of N226.12bn from the Gencos in the four-month period but paid only N44.73bn, representing 14.55 per cent of the invoice.

The total power generation in the country stood at 3,341.2 megawatts as of 6am on Sunday, with 10 of the 27 power plants on the national grid being idle, according to the Nigerian Electricity System Operator.

According to NBET, the payment to the Gencos are based on receipts from the Discos.

“The absence of a take or pay obligations on Discos for energy supplied combined with direct interference by the Transmission Company of Nigeria in Discos’ despatch combine to cause repeated load rejection by Discos, which creates financial liability for NBET and also compromises grid safety and reliability,” the National Economic Council said in a recent report.

The NEC’s Ad-Hoc Committee on Ownership Review and Analysis of Discos and Electricity Sector Reform noted in the report that the power sector had underperformed due to critical challenges.

“Urgent measures needed to turn the sector around include recapitalisation of Discos, firm implementation of industry rules/contracts and the insistence on sound governance principles that improve performance,” the committee said.