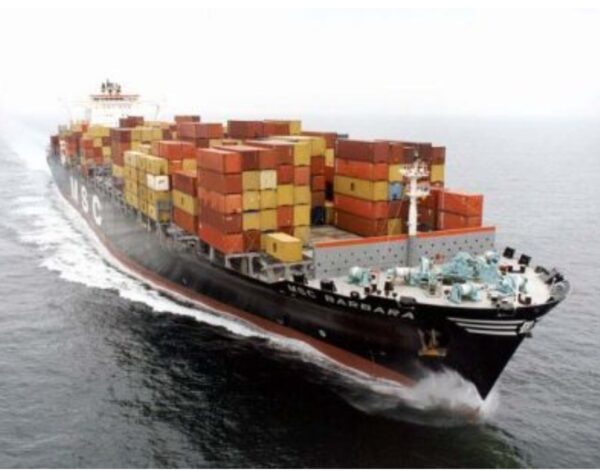 The stakeholders spoke on Monday in Lagos at the Nigeria International Maritime Summit, themed, ‘De-carbonisation and greenhouse gas emission in shipping-regional policy and operational perspective’.

It recalled that IMO adopted the first set of international mandatory measures to improve ships’ energy efficiency on 15 July 2011. In the past decade, IMO had taken further action, including further regulatory measures and the adoption of the initial IMO GHG strategy. To support its implementation, IMO had been executing a comprehensive capacity building and technical assistance programme, including a range of global projects.

The policy also included to cut annual greenhouse gas emissions from international shipping by at least half by 2050, compared with thelevel in 2008, and work towards phasing out GHG emissions from shipping entirely as soon as possible in the century.

Speaking during the event, the Chairman, Morbod Group, Magret Oraekwusi, called on the need for old vessels plying African waterways to be changed.

Oraekwusi said, that the group is putting some technologies in place to make fish trawling simpler and easier.

She added that the old vessels are brought into Africa.

Oraekwusi said, “We put the technologies that we need to enable us continue to do our best. I came from the trawling industry; we have even gone as far as changing out betting system into using solar energy. However we need to change some of our old vessels that are consuming more energy.”

“In the process of removing the old vessels to newer ones where are the old vessels going to be buried? Because what we always see is that those vessels are brought into Africa. Another thing is that the big vessels, because we don’t own ocean going vessels. So when they arrive at our ports there should be monitoring and well documented movements. There is need to share information and know that whatever that happens will affect people. I want to use this opportunity to cry out about irresponsible, undocumented and unreported poaching”

Also speaking, the Chief Executive Officer, Sea Transport Group, Aminu Umar, said, that by reducing the speed of vessels, the level of emission was also reduced.