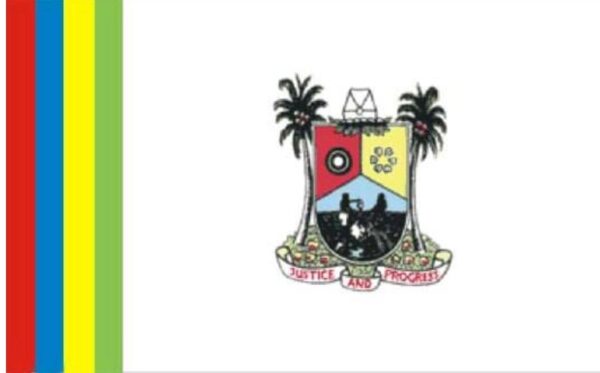 The Lagos Free Zone has called for a stronger port system where state and federal governments will create an ecosystem that encourages diversity of businesses.

The Chief Executive Officer, Dinesh Rathi, was quoted in a statement as saying this recently during a breakout session at the 2023 Ehingbeti Lagos Economic Summit in Lagos themed, ‘Confirming Lagos as West Africa’s Leading Trade & Commercial Hub’

Rathi also said that this would help to advance the economic prosperity of not just Nigeria but the entire West African region.

He said with Nigeria already signed on to several trade & investment treaties such as the Africa Growth and Opportunity Act, Lagos stood a real chance of becoming the manufacturing hub of Africa.

The CEO noted that the support of the Lagos State Government, particularly in the area of security, together with a combination of factors driven by the private sector in infrastructure, power, e-commerce and logistics, had been primarily responsible for driving trade and commerce in the state.

He stressed the need for the government to provide road infrastructure and develop barging facilities to help to decongest existing and upcoming ports.

He said, “There is no reason why cargo that is ultimately consumed in Nigeria should be diverted to Lome or Cotonou. The potential of Nigerian ports and coast line is not fully exploited. Today, Nigerian ports are handling about 1.1m containers as against ports in Egypt or South Africa, which handle five million containers,” he said.