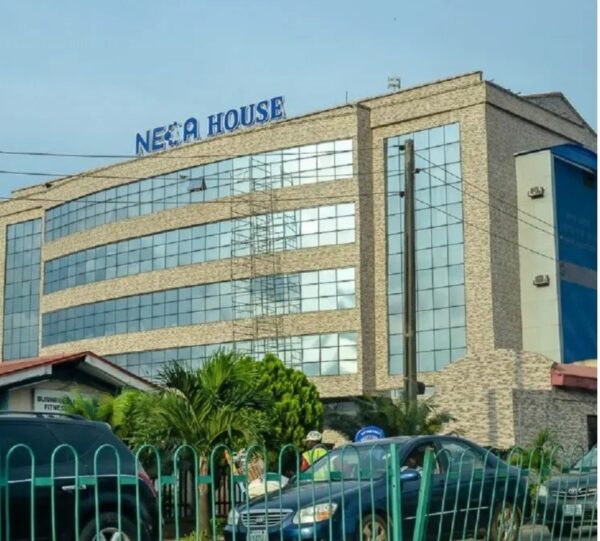 The Nigeria Employers’ Consultative Association has stated that dwindling input and forex scarcity were adversely impacting businesses in the country.

The Director-General of Nigeria Employers’ Consultative Association, Mr Adewale Oyerinde, during a recent media parley in Lagos, said business must have critical inputs in the context of raw materials, finance and a stable environment to grow.

He added that businesses also need a hospitable regulatory framework or environment to flourish.

He said, “The issue of input has become a challenge to most businesses, especially in the manufacturing sector. We must import inputs and because importation requires forex, the unavailability of forex becomes a major challenge. And even when forex is available, you can’t get the quantum of forex that you need to import sufficiently from the official market.”

He lamented that manufacturers had to approach the black market before they could have access to forex, having to pay double of what they had budgeted for production expenses.

Oyerinde further said investors would not invest in an economy and environment that is unstable with varying uncertainties.

“An investor that wants to invest will look for an environment that is stable. Where you can sufficiently predict that if I commit this to this project or business, this will be the likely outcome but the moment those uncertainties are there, then you start second-guessing, if you should invest or not,” Oyerinde explained.

“Consistently summoning CEOs for investigative activities, we believe that is distractive.”

It causes a level of instability, and it also calls into question our touted separation of power. Because if the executive has the mandate to do certain things, the National Assembly shouldn’t dabble into it.”

He claimed it has been challenging for businesses in the country but the organised private sector hoped that things would change before businesses give in to the challenges confronting them.