A section of Nigerians has hit out at the Nigeria Football Federation over the appointment of Portuguese Jose Peseiro as the head coach of the Super Eagles.

Five months after the sacking of Gernot Rohr, the football body announced on Sunday the appointment of the former Sporting Lisbon manager as the new coach of the men’s national team, with immediate effect, subject to the signing of agreed terms with the gaffer.

The appointment of the Portuguese has not gone down well with some stakeholders, with 1994 Africa Cup of Nations winner, Edema Fuludu, and former England player of Nigerian descent, John Fashanu, the first to question the credentials of the 62-year-old coach.

More Nigerians have taken to social media to hit out at the NFF over their choice of gaffer.

Ebere Nwankpa in his post compared Peseiro with the former gaffer, Rohr.Stev_alpacino wrote on Twitter, “For a man that is always fired within two years in most of his jobs, wonder why NFF keeps going for low budget ‘foreign coaches’. Go all out for a good one if you want a foreign coach and not all these ones that we know not. (Sunday) Oliseh, (Samson) Siasia are better than all these ones.”

He said, “What is the difference between this appointment and that of Gernot Rohr? The outcome will be the same.”

Teejay Danielka added, “Rubbish, why didn’t you appoint him immediately after coach (Austin) Eguavoen failed at the nations cup, by now qualifying for the World Cup would have been guaranteed. Politic is destroying football in Nigeria and Africa, please don’t ask why.”

“This guy looks more like a bouncer. Never heard of him before. How did you people (NFF) making this decision ends up with this guy? Just like Nigeria politics,” Larry Ifada asked.

“According to reports he was not able to help the Venezuela team find their way to the upcoming World Cup tournament so on what criteria has he been appointed.”

Another Twitter user with the name Bego wrote, “Never heard of this coach in my life, never heard of Rohr too till he came to Nigeria. We literally import everything in this country.”

Oriyomi comically wrote, “He is very good. He is from (Jose) Mourinho’s village, he used to play suwe with Nuno, Wenger spoke about him in 1983…he has to be a good coach.”

Peseiro is expected to join the team in the US for the Mexico and Ecuador friendly games. 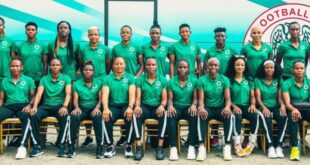 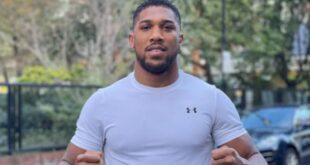 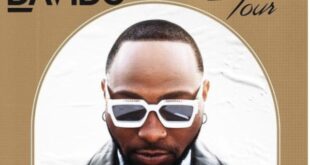 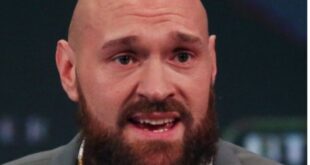 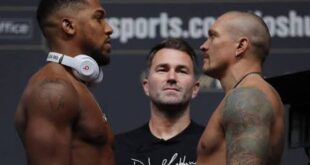 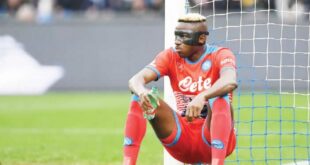 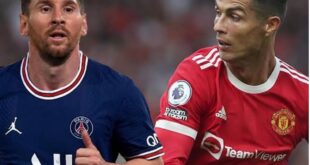