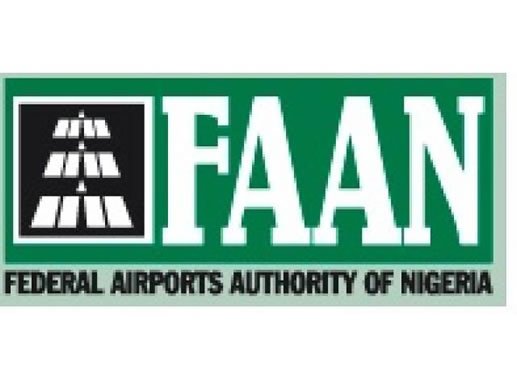 The Federal Airports Authority of Nigeria (FAAN) and the judiciary have agreed to collaborate to ensure safe and secure flight operations.
The FAAN Managing Director Captain Hamisu Yadudu made the promise on 15th December 2022 during the commissioning of a magistrate court at the Nnamdi Azikiwe International Airport, Abuja by the Chief Judge of the FCT Justice Hussaini Yusuf Baba.
Captain Yadudu noted the collaboration would be extended to other aviation stakeholders.
The court which would have both criminal and civil jurisdiction would ensure swift administration and dispensation of justice.
In his remarks, Justice Hussaini Yusuf Baba observed that it was important to have the Magistrates court at the premises of the airport stating further that Magistrates shall immediately be posted to the courts as well as support staff.
According to him, “they shall discharge their duties dispassionately without fear or favour.”
Share