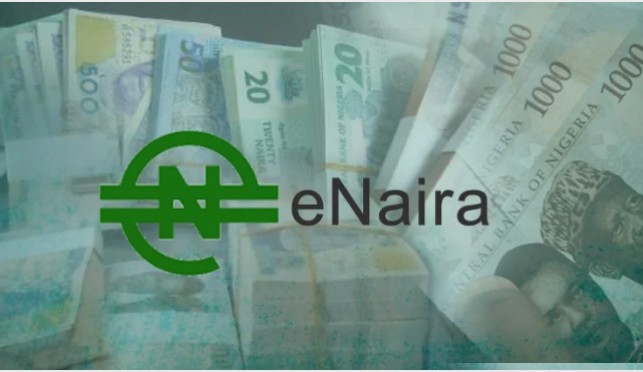 The Central Bank of Nigeria on Wednesday knocked commercial banks across the country for not promoting the e-Naira launched with fanfare by the President, Major Genersl Muhammadu Buhari(retd.), in October, 2021.

The apex bank also explained the operational benefits of its newly introduced eNaira to the public.

Officials of the CBN took turns in Kaduna on Wednesday to lecture youth corps members, hundreds of students from tertiary institutions across the state and other members of the public on the eNaira initiative.

Head, Development Finance Department of the CBN, Aminu Muhammad, an assistant director, said financial institutions under the purview of the CBN were supposed to play these critical roles in growing our economy.

Speaking at the CBN Fair which held in Kaduna and simultaneously in Kano, Muhammad said the commercial banks were not effective in promoting the eNaira. 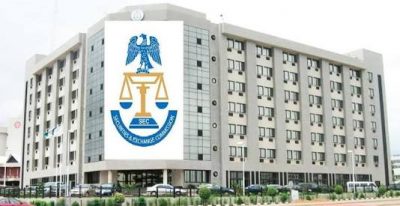 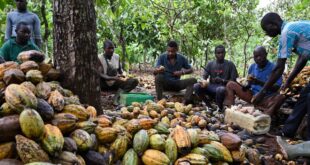 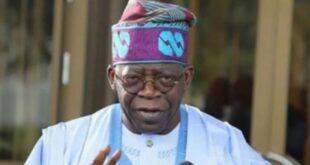