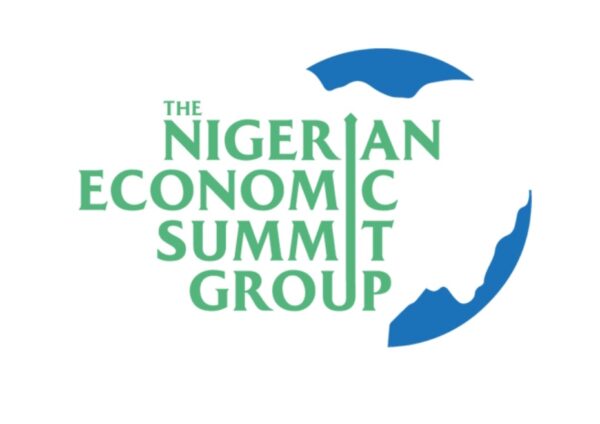 The Nigeria Economic Summit Group and the Center for the Promotion of Private Enterprise have said that the $2.5m Badagry Deep Seaport will enhance international trade between Nigeria and other countries, especially within the West African sub-region.

A member of NESG, Dr Emeka Nwosu, said that the deep seaport would reposition the country as a regional maritime hub, noting that it would also help in decongesting the Lagos port complex.

“The first direct benefit is job creation. Then, it will help to reposition Nigeria as a regional maritime hub by decongesting the Lagos port complex. Again, because of its geographical position, it will enhance trading within the Economic Community of West African States through the Nigerian Abidjan corridor and, more importantly, through the African Continental Free Trade Agreement.

“It will upgrade Badagry to a seaport city because right now, Badagry is supposed to be a border city. So, it will now be both a land border city and port city.”

A statement signed by Sanwo-Olu’s Chief Press Secretary, Gboyega Akosile, said the approval, which was given at the just concluded Lagos State Economic Summit (Ehingbeti 2022), authorised and provided the legal basis for the concession of the Badagry Deep Seaport following the issuance of the Full Business Case Certificate by the Infrastructure Concession Regulatory Commission last April.

According to the statement, the $2.5bn project, which would be funded through public-private partnership, would be built on approximately 496 hectares. It would have 2,470m quay length container terminal, 560m quay length break bulk terminal, 360m quay length OSB terminal and minimum of 18m depth.

It was expected to generate 250,000 direct jobs, enhance government revenue and operate under a build, operate and transfer concession agreement.

Also speaking, the Chief Executive Officer of CPPE, Muda Yusuf, said that the project would give the country the opportunity to improve the capacity of the maritime sector.

Muda also said because the seaports in the country could not take bigger vessels, there was lot of trans-loading going on.

“And if we are able to take bigger vessels, the cost of shipment will be lower because of the economies of scale. So, it will make international trade a lot more competitive and investment-friendly because of the size of vessels that will come in.

“It will also enhance the patronage of Lagos State as the maritime hub of even the sub-region. It will facilitate international trade for us in Nigeria and for the sub-region.”

Meanwhile, the acting National President of the Association of Nigerian Licensed Customs Agents, Kayode Farinto, said, “It is a good development and it shows that we will be able to harness that axis and it is going to bring in development. It is a very good gesture. I support it and I am happy about it.

“It does have a lot of economic benefits both to Lagos as a state, Nigeria as a country and even to citizens. It is going to add to our economy and revenue. At least on a yearly basis, the Federal Government will be getting additional billions of dollars. If the project is completed, it can generate at least $20m annually if  well harnessed.”