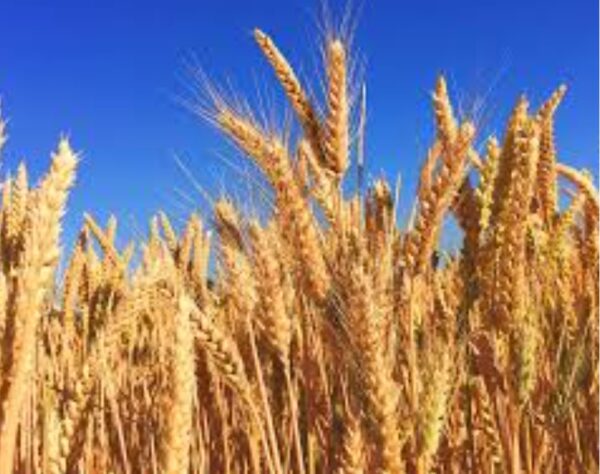 The price of durum wheat has risen by 50 per cent since the start of 2022 and its importation has fallen by 16.09 per cent.

This is because of the global scarcity of wheat caused by the Russian-Ukraine and the lack of foreign exchange in the nation.

Speaking to media source, the National Public Relations Officer, National Wheat Farmers, Processors and Marketers Association of Nigeria, Tola Ogunnubi said, “Before the war, it was selling for N27,000 to N28,000 for 100kg, it is N41,000 to N42,000 now.”

The importation of durum wheat into Nigeria crashed by 16.09 per cent year-on-year in the first nine months of 2022. According to data from the National Bureau of Statistics, the total importation of durum wheat into Nigeria was N753.59bn in the first three quarters of 2022, a N144.59bn fall from the N898.19bn it was in the corresponding period of 2021.

Wheat, which serves as flour, is essential in the production of pasta, bread, noodles, and other food items. The fall in wheat importation which the nation is heavily dependent upon has translated to higher prices for most of these food items.

Ogunnubi said, “Wheat importation is decreasing but it doesn’t mean that we have achieved wheat sufficiency as such. We have wheat still retaining the third position in terms of commodities that engulf the highest FX. It is after refined petrol products and gas.

“Wheat is still the third highest and we are looking at a situation where we have wheat sufficiency just as we’ve had in rice. We are looking forward to the government encouraging wheat farming, and production. We are imploring the government to come into the entire value chain of wheat production. From planting processing, distribution, everything across the full value chain.”

“Wheat is fast becoming a staple food. If people are not eating maize, they are eating bread, flour, spaghetti, which are some of the side products from wheat. So why are not sufficient.