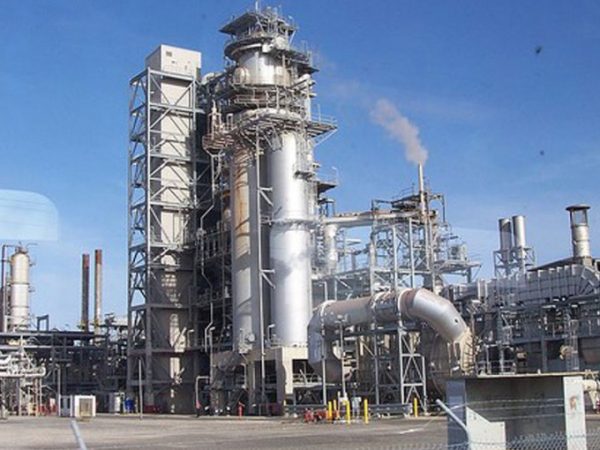 Tax reliefs and waivers for investors in modular refineries and Liquefied Petroleum Gas (LPG) plant will reduce environmental degradation and boost employment in the country, the Federal Government has said.

Minister of Finance, Budget and National Planning, Mrs. Zainab Ahmed, stated this in Port Harcourt, Rivers State at the weekend during a stakeholders sensitisation programme on the need to embrace the automated Import Duty Exemption Certificate (IDEC).

She stressed that the tax waivers would help to address the challenge of fuel importation, noting that the digital IDEC would eliminate bottlenecks, guarantee ease of doing business and make Nigeria a preferred destination for investors.

Also, Deputy Director, Tax Policy in the Ministry of Finance, Abdulkadir Basheer, said most refineries in the country were not functioning and as a result, large quantity of refined petroleum products were still being imported into Nigeria, describing the situation as worrisome.

He stated, however, that the Federal Government’s determination to ensure full capacity production of Premium Motor Spirit (PMS) or petrol was yielding positive results in creating markets and employment, adding that efforts at boosting the sector were ongoing.

“This has yielded fruits because President Muhammadu Buhari commissioned one of the modular refineries at Ibigwe Oil Field in Egbema Council Area of Imo State two weeks ago. It was transmitted to Chemical Refinery and has created 500 direct and 10,000 indirect jobs because the people will help in the distribution and marketing refined products,” he said.

Earlier, Comptroller General of the Nigeria Customs Service (NCS), Col. Hameed Ali (rtd.), represented by the Coordinator, Southeast and South-South Zone C of the Service, Elton Edorhe, who was accompanied by Area Comptroller, Customs Area 1, Port Harcourt, Yusuf Garba, said the automated IDEC portal was aimed at revolutionising and stimulating interest, as well as mobilising stakeholders and key sectors of the nation’s economy.

He said the process would move the economy into a realm of new possibilities, adding that it would also reduce turnaround time in the processing of requests due to challenges of migration from analog to digital platform.

Previous Nigeria airlines may merge due to pandemic – NCAA boss
Next Index rises by 0.72% as analysts task govt on liquidity 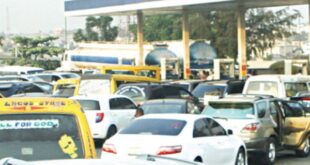