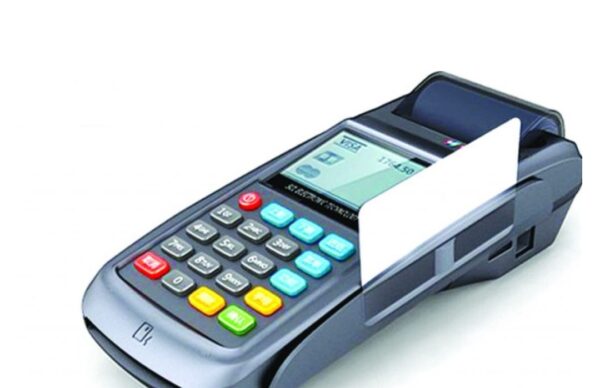 Point of Sales transactions reached a N15tn mark in two years, according to data culled from the Nigeria Inter-Bank Settlement System Plc website.

The aggregate of both periods under review was N15.465tn.

In retrospect, the number of POS registered centers stood at 2.164m in September of 2022, which was higher than the 1.104m recorded in 2021 within the same month.

In earlier reports by media, the Deputy President of the Lagos Chamber of Commerce and Industry (LCCI), Gabriel Idahosa, had stated that the primary factor responsible for the recorded value of PoS transactions was an increase in the supply of services and a strong market.

“First, the central bank approves payment services such as Momo Money from MTN and Smart Cash from Airtel,” he had said.

He noted that the rise of fintech companies and the use of technology for awareness of PoS payment were also major propellers.

“Then, you have a lot more fintech companies advertising payment services. Organisations are allowing payments on their platform. Now, power companies allow payment of electricity bills over PoS,  and even some government services let you do that. All the schools, both primary and secondary, allow you to use PoS too. Also, the banks have been very aggressive in promoting their PoS services.”

Idahosa noted that the culture of cashless policy was also fast becoming a trend largely due to the lingering impact of the COVID-19 period.