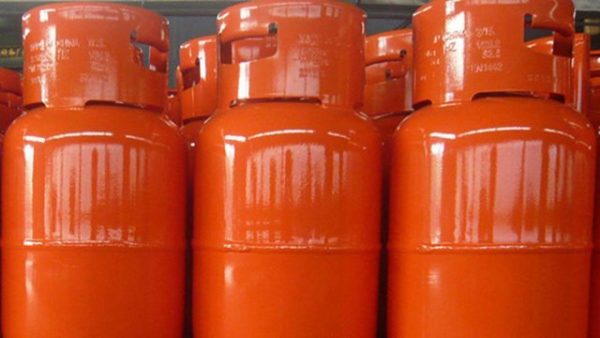 PEF also announced moves being made by the agency to equalise the price of Liquefied Petroleum Gas, also known as cooking gas, in order to ensure its affordability and accessibility nationwide.

PEF is an agency of the Federal Government under the Federal Ministry of Petroleum Resources with the main mandate to ensure uniform prices for petroleum products across the country.

The fund also ensures the reimbursement of petroleum companies on any losses in Nigeria arising from the distribution of petroleum products nationwide.

Speaking at a briefing in Abuja on Sunday, the agency’s Executive Secretary, Ahmed Bobboi, said PEF was looking at how to get oil marketers to start moving products by rail.

He said, “We are looking at the possibility of getting marketers to transport their products by rail because government is reviving many of the critical rail lines.”

On moves to by the agency to equalise gas price, Bobboi said PEF(MB) was considering the plan because of the huge success recorded in the over 45 years of petrol price equalisation.

He said, “We are trying to introduce the bridging scheme to gas because government has declared this year till 2030 as a decade of gas.

“And we say if this (petrol price equalisation) is working for the economy for over 45 years now effectively, if we can extend the practice to gas we believe that it will add value to the economy in so many ways in the value chain.”

He said the consumer would also be incentivised because the marketer would bring down his price and the product would be affordable and accessible to the consumer.

On why the N9.11 recently agreed petrol price bridging rate for tanker drivers had yet to be implemented, Bobboi explained that this was put on hold following the opposition by labour that its implementation would trigger a hike in petrol price.