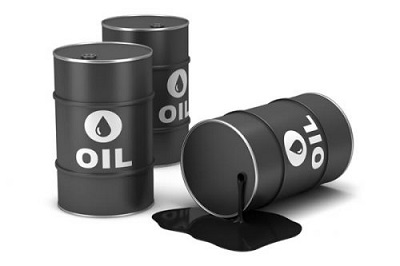 CRUDE oil prices rose on Wednesaday after the Energy Information Administration (EIA) reported a crude oil inventory decline of 3.1 million barrels for the week to December 11.

The increase in oil prices is good for Nigeria’s economy, largely dependent on foreign exchange earnings from oil to run the engine of Africa’s biggest economy that is back in another recession.

President Muhammadu Buhari, had on October 8, 2020, proposed aggregate revenue and expenditure budgets for 2021 at N 7.89 trillion and N13.08 trillion, respectively, resulting in ¦ 5.02 trillion fiscal deficit. The deficit will be financed mainly by new borrowings totallingN4.28 trillion, N 205.15 billion from privatisation proceeds and N 709.69 billion from drawdowns on multilateral and bilateral loans secured for specific projects and programmes.

The proposed budget estimates a daily oil production estimate of 1.86 million barrels per day (bpd) (inclusive of condensates of 300,000 to 400,000 bpd), about three per cent increase over the revised 2020 budget.

The estimated benchmark oil price of S$40 per barrel was fixed at a conservative and realistic price following the current fluctuations of oil prices (within S$39 – S$43 per barrel).

The report came out a day after the American Petroleum Institute (API) estimated inventory builds across crude and fuels, pressuring prices just as they had started to improve again.