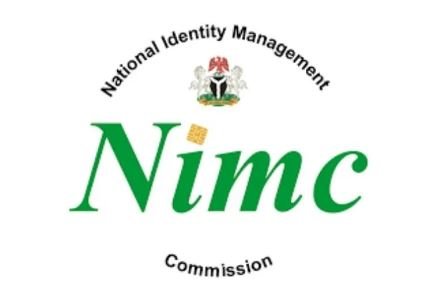 Mobile network operators (MNOs) on Wednesday said they have enrollment and verification licences from the Federal Government.

The development followed the stampede that was witnessed at the registration centres of the National Identity Management Commission (NIMC) across the country earlier this week,

Acting under the aegis of the Association of Licensed Telecoms Operators of Nigeria (ALTON), the group said it will continue to work with the Federal Government to ensure the success of the directive to deactivate subscriber identity modules (SIMs) not linked with their owners National Identity Number (NIN).

NIMC on Wednesday dismissed as fake, news that its data base had been breached by hackers. Its spokesman, Kayode Adegoke, said: “NIMC would like to assure the public that there have been no such breaches or incidents. Investigations on the alleged data dump were found to be non-existent in the National Identity Database.

“The Commission investigated the data breach claim and found out that the database schema presented by the adversary does not tally with the existing schema of NIMC records. The data being posted by criminals purporting to contain citizens’ information is fake.

“The NIMC guarantees the security of the National Identity Database through various layers of security and can assure that no data was breached.

“The members of the general public are, therefore, enjoined to refrain from spreading false reports on the purported data breach.”

Communications and Digital Economy Minister, Dr Ibrahim Pantami had directed the MNOs to deactivate SIMs not linked with NINs and threatened hefty sanctions to non-complaint operators including withdrawal of operating licence.