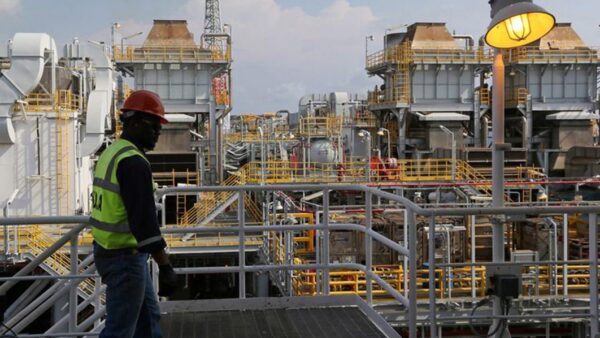 — As Production Slumps By 11.63 Million Barrels

Revenues accruable to Nigeria from the sale of crude oil crashed by about N500.6bn between January and May this year, findings from various oil and gas, as well as statistical reports have indicated.

It was gathered on Wednesday that the crash in revenue was due to the slump in the country’s oil production, as it tumbled by 11.63 million barrels during the review period.

Data obtained from different reports of the Organization of Petroleum Exporting Countries showed that the country produced 1.399 million barrels of crude oil daily in January, translating to 43.369 million barrels in the entire month.

The difference between January and May figures implies that Nigeria’s oil production crashed by 11.63 million barrels within the five-month period.

On the monetary value of the lost oil volumes, data from Statistical, a globally renowned statistical firm, showed that Nigeria had been losing billions of naira monthly due to the persistent plunge in its oil production.

He said, “It is my strong belief that the awardees would take advantage of the current attractive oil prices to bring these fields into full production within a short period in line with Mr. President’s aspiration to increase production, grow reserves and reduce the cost of production.

“The on boarding of new oil and gas players in the petroleum sector is part of this government’s policy to encourage more indigenous participation in our petroleum operations.

“Indeed, this will boost activities in the oil and gas sector, add to our production output, and create additional employment opportunities for Nigerians.”

He said, “We are aware that the upstream industry is more challenging. But we are also aware that there are a lot of opportunities to contribute to the growth and development of the industry, in particular, and the country in general.

“As an oil-producing country, it is best for the operators to ensure they take advantage of the current rising price of crude oil at the International market by ensuring the country meets its production quota at all times.”