It was a nervy moment at the Teslim Balogun Stadium on Tuesday as Nigeria survived onslaught from Cape Verde to seal a place in the play-off round of the Qatar 2022 World Cup qualifiers.

Super Eagles became the latest side to progress to the play-off round of qualifiers after playing a 1-1 in their last round of matches at the Teslim Balogun Stadium on Tuesday.

Gernot Rohr’s side preserved their lead at the top of Group C by avoiding defeat in front of the nervy fans in Lagos.

The draw was enough to help them progress to the play off round.

The Eagles had a dream start when Victor Osimhen opened the scoring in the first minute with a neat low finish after Moses Simon’s cross was poorly cleared out by the Blue Sharks defenders.

However, Cape Verde, who needed a win away from home to progress drew level five minutes later when Ianique dos Santos Tavares rushed sliding in at the back post to connect to a Kenny Rocha Santos corner after the Eagles defence failed to clear their line, leaving goalkeeper, Maduka Okoye, no chance to save the ball.

Everton forward, Alex Iwobi, had a chance to put the three-time African champions back in front but his shot from distance was well handled by the experienced Ryan Mendes.

Joe Aribo also came close for the Eagles, but his low drive off Odion Ighalo’s set up was once again saved by the keeper.

Pedro Brito’s men continue to push forward in search of the winning goal that could see them overtake Nigeria on the table. They almost grabbed a late winner but Jamilu Collins was in good position to block the shot heading into the net.

None of the two sides could add more to the scoresheet as Nigeria did just but enough to sail to the next round.

The Eagles await other qualified teams in the final playoff round, where the 10 teams will be drawn against each other on a home and away fixtures basis. Winners of the tie will qualify for the World Cup taking place in Qatar from November 21 to December 18. 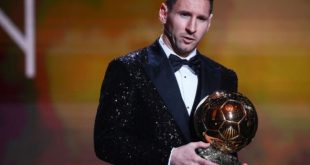 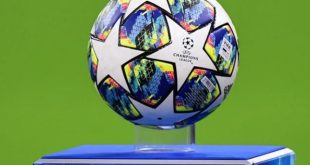 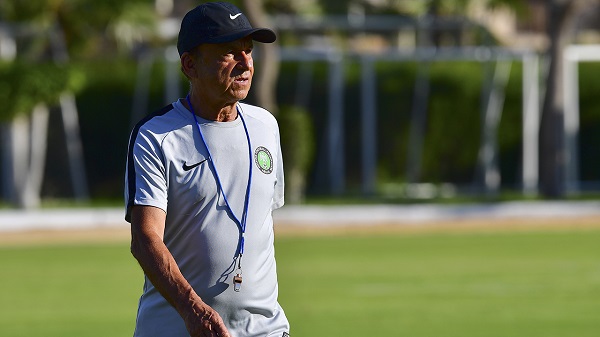 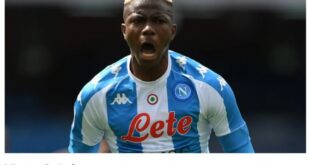 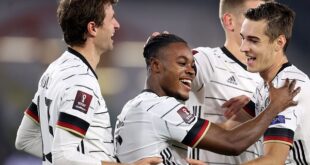 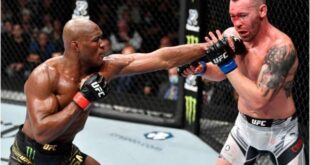 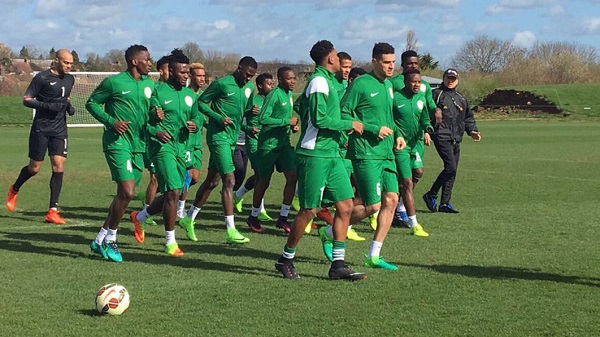