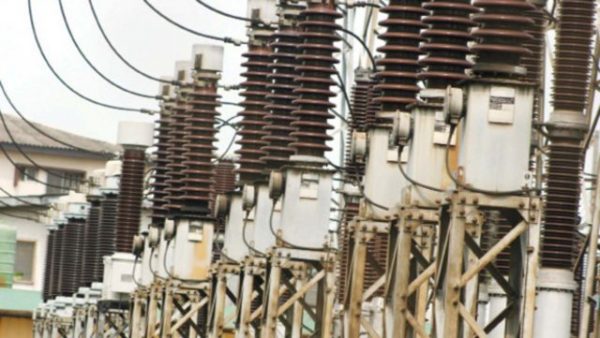 Electricity distribution companies on Wednesday claimed that out of the N1.8tn intervention fund so far injected into the power sector, they only accessed N58bn from the Central Bank of Nigeria’s N213bn loan facility.

The Discos said the N58bn was being repaid monthly, adding that they had never received any free money from the Federal Government.

The Executive Director, Research and Advocacy, Association of Nigerian Electricity Distributors, an umbrella body of Discos, Sunday Oduntan, said the explanation was to correct the belief that power sector operators, including Discos, had received free N1.8tn from the Federal Government since the sector was privatised in November 2013.

“The Discos have only partaken in the N213bn NEMSF facility, which is being deducted every month at source by CBN with about 10 per cent interest rate for 10 years,” Oduntan stated.