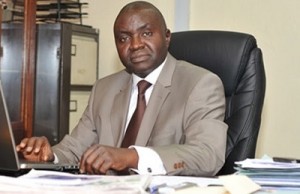 The Lagos Chamber of Commerce and Industry is of the opinion that unveiling of economic blueprint by the Federal Government will stem the tide of declining investor confidence in the economy.

The chamber stated this in a communiqué made available to our correspondent in which it noted that lack of clarity in the policy direction of the government was   a major factor in investors’ confidence level.

“All these are necessary for the investors to have a clear insight into the policy direction of the government and take strategic investment decisions.

“The Chamber observed also that the recent measures by the Central Bank of Nigeria aimed at protecting the foreign reserves and stabilising the exchange rate had equally impacted negatively on investors’ confidence,” the communique added.

It reiterated its call for a more strategic framework for the management of the foreign exchange market.

It stated, “Council urges the President of the Federal Republic of Nigeria to quickly set up an economic team that will interface with the CBN, the organised private sector and the key economic ministries to come up with a sustainable model for the management of the foreign exchange market.”

Meanwhile, analysts have also observed that the delay in constituting a cabinet by the government is putting investors on edge.

An Economist and Chief Executive Officer of CFG Advisory, Mr. Adetilewa Adebajo, reportedly remarked that misalignment of fiscal and monetary policy in the Nigerian economy had started to impact macroeconomic indicators.

According to analysts, investors are worried about the lack of policy direction, thereby selling Nigerian assets, with the market capitalisation of the benchmark stock index down N893bn in the first seven months of the year.

He said, “The market performance will remain subdued in the absence of a firm policy direction. Key appointments will serve as the much desired catalyst for a market rally.” 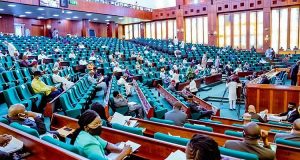 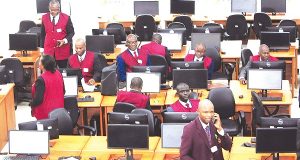 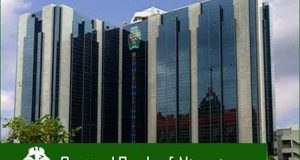 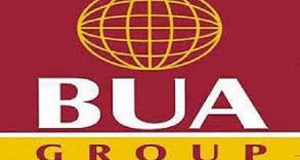 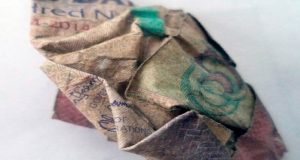