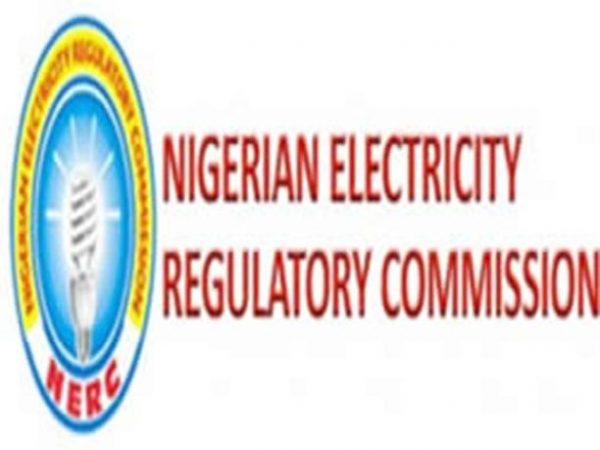 A group known as All Electricity Consumers Protection Forum has written to the Nigerian Electricity Regulation Commission (NERC) to issue a rebuttal on the planned tariff increase by Eko Distribution Company.
The Forum recalled a newspaper publication of “The Nation” online platform where NERC approved increase in tariff for all distribution companies effective 1st of September, 2021.
“NERC has given the energy distribution the leverage to charge a service based tariff in its letter titled “Tariff increase notification” In furtherance to assert the report, the nation newspaper letter titled 023/EKEDP/GMC/0025/2021.”
“We are of the opinion that your organization is not oblivious of the provision of Electric Power Sector reform act as it relates to increase in tariff process and steps to be taken. Lets reiterate that any increase in tariff announced without following such process as mandated in section 76 (1) and 76 (2) (b) and (f) will be resisted by the consumers on the street as well as the court of competitive jurisdiction.”
“Take notice that we are not ignorance of your power in section 96, section 63 and 32 of Electric power reforms Act, 2005 but such power cannot be exercised without other provisions in the act especially the issue relating to tariff increase with process and reasons that must be addressed by the discos before such can be approved which are in section 76 (2) (b) (f) respectively,” the group stated in a letter signed by its National Coordinator, Comrade Adeola Samuel-Ilori.
The group also stressed that NERC should not contemplate any increase under MYTO, describing the last increase that took place in November 2020 as a systemic fraud and effort are in top gear to challenge it in court by the Forum.
“MYTO rules is 5 years interval before contemplate another review or process of increase. We will not fold our hands while your organisation inflicts more economic woes on hapless consumers in the name of tariff increase,” the letter stated.
Subsequently, the Forum promised to monitor consumers’ bill in October to know the unit price charged by all discos in a bid to take necessary actions against any increment.
“The implementation of capping which many discos failed to implement but adopted their way of billing which you eventually rubber stamped through the service based tariff increase in November last year. Note that has been challenge in court by this organization in the suit number ID/4878GCM/2021 against those discos in the Lagos jurisdiction,” the group added.
Share

Consumers to pay more for electricity from January 2022