CTN: A Tool To Boost Security And Revenue Collection

Nigeria has been besieged by the outbreak of violence conflicts which has over the years claimed thousands of lives and property. This is owing to the activities of kidnappers, armed robbers, sea pirates, political thugs, arms traffickers and the extremist group Boko Haram.

Boko Haram has in the last decade killed over 25,000 people in North East Nigeria. The group has sustained its attacks on the nation, brutally killing thousands of people including soldiers, women and children. All these armed activities continue unabated, partly because of unchecked arms proliferation in the country. These groups also use locally made arms, but their most sophisticated arms are usually imported, concealed and smuggled into the country via seaports.

It is estimated that 70 percent of over 10 million illegal weapons in circulation in West Africa are in Nigeria. In this light, the recent directive by President Mohammadu Buhari to reintroduce the Cargo Tracking Notes (CTN) at Nigerian ports may be regarded as a master stroke.

Buhari directed Nigerian Shippers’ Council (NSC) to reintroduce Cargo Tracking Notes (CTN) in a bid to curb the proliferation of arms and increase in banditry across the nation.

Nigeria’s President, who has been shopping for ideas to beef up security in the country, is convinced that CTN could play a crucial role in enabling the nation address the growing spate of banditry, kidnappings and restiveness fueled by easy access to guns.

CTN or the ECTN (Electronic Cargo Tracking Note), is a system for collecting documents and processing information, when exporting by sea in order to obtain prior information, to participate in security measures, statistics, and generally in order to participate in the World Trade Organization (WTO) and the World Customs Organization (WCO) recommendations on trade facilitation and security.

Although Nigeria Customs Service (NCS) has made giant strides in recent years in terms of revenue collection, CTN also represents a new development to eliminate loopholes in port operations as cases of false declaration and under declaration will become history.

While efforts to get the data on false declaration and under declaration from top Customs Area Commands like Tin Can Island Port and Apapa Port were futile until press time, MMS Plus findings show that the need for 100 percent physical examination and numerous interceptions by different Customs units is a result of non-compliance by freight agents and importers. This, however, would be reduced with CTN in place and the Service could channel its efforts to more productive aspects of trade facilitation, revenue generation and anti-smuggling.

Recall that in 2017 alone, 2671 pump-action rifles were intercepted at Nigerian seaports. The guns were legally registered for export in Turkey as pump-action rifles for hunting but the manifests were changed in Morocco to become steel doors to enable the container gain entry into Nigeria.

With CTN, however, Nigeria would have been able to see the original manifests from Turkey and intercept the guns before the consignments arrived in Nigeria.

An ideal system in the administration of CTN will be one that would only attract administrative charges, instead of increasing the already over-bloated cost of utilizing Nigerian ports.

Maritime experts posit that the nation’s ports currently witness more corruption than ever before and responding to these concerns, the Comptroller-General of NCS, Col Hammed Ali (Rtd) had threatened to jail and sack officers found to be involved in fraudulent practices in December, 2020.

With CTN, however, the Customs Service will be under fewer criticisms on valuation, interception of cargoes already released by its officers at the ports, even as the Service could reach new revenue feats.

Some analysts posit that it is surprising that despite surpassing its targets, the Customs seized goods which Duty Paid Value (DPV) was put at close to N100billion in 2020, another misnomer which could be addressed with CTN.

While most seaports across the country as well as the Federal Operations Unit (FOU) are an eye-saw of the fraud in the system where hundreds of billions of goods seized and detained, the reality is that the current port system has failed and a new approach with CTN should be a welcomed development.

Although CTN has had two stints at Nigerian ports previously, under the administration of Nigerian Ports Authority (NPA) and later NSC, Nigeria would have to prequalify the possible companies via a bidding process.

Speaking with MMS Plus newspaper last week, a former President of the Association of Nigeria Licensed Customs Agents (ANLCA), Prince Olayiwola Shittu said; “I’m in support of anything that will add value to the clearing process and eradicate illegalities in the system. This is what CTN stands for.”

While stating that the platform shouldn’t add to the cost of using the nation’s ports, he said; “We shouldn’t always discriminate against things based on cost. Nevertheless, the love for money in this country is too much and the government isn’t helping with the revenue targets given to agencies that should be service-driven. Nigeria is the only country in West Africa that isn’t using CTN. It’s a declaration that should be done before moving goods. CTN would also be an additional tool to help Customs in their operations.”

He described the Pre-Arrival Assessment Report (PAAR) as a similar platform that failed and ended up being a deception.

“I regard PAAR to be a deception because the original idea was that PAAR would be the final document. It’s a document prepared by Customs to ensure your value is okay and when it isn’t appropriate, they lift it to the correct figure. Today, irrespective of the level of uplifting, you will still be queried at the ports. So, what does PAAR do? If we have another supporting document from another source which CTN represents, then it is a good development. This CTN gives the importer latitude to prove his case but it isn’t a replacement to PAAR,” the former ANLCA President said.

The Chief Executive Officer, Multimix Group, Dr. Obiora Madu described cargo tracking as crucial at such a time in Nigeria.

“With CTN, we’re talking about technology. We’re actually late in bringing it; it should have been done several years ago and sustained. Right now the best thing to do is to implement CTN and this should be done speedily at the ports to curb all manners of discrepancies. As a nation, we’re already left behind because inability to track cargoes is really affecting trade more than we can imagine,” Obiora said.

“In the past, several cargoes had manifest as spare parts or other items  but when you open it you’ll see arms and ammunition. With CTN working, it’ll be good for the port sector and for Nigeria so that whatever we import is what is authorized and approved by CTN, especially items that go through the import license regime,” he said.

According to him, the nation should not be content with destination inspection where Customs handle inspection manually.

“CTN is totally accepted as it will also let us know that whatever is declared is being imported. It’ll stop false declarations,” he added.

Also speaking, the Vice President of ANLCA, Dr. Kayode Farinto said CTN has been in limbo for a very long time, however, he stressed that his support for the initiative was with a caveat that it should be an additional cost at the ports.

“I’m one of those that have been in support of CTN; however, there shouldn’t be any additional cost because if you’re putting additional cost then it’s illegitimate. If you look at the component of freight, CTN is embedded in freight and almost all shipping nations are using it,” Farinto said.

He warned that an introduction of CTN with additional cost would spur him to head to the court to prevent it.

“As a Nigerian, I like the CTN idea because it is an additional innovation to the industry and it shows that we’re moving forward but it must not be cost effective. All shipping companies and shipping agents should know that it’s not an avenue to slam any additional costs on cargoes or importers. That’s the responsibility of the Shippers Council to protect Nigerians. Let’s hope it helps the country because it has been embraced by virtually all African countries except Nigeria,” he added.

Meanwhile, the Executive Secretary, NSC, Mr. Hassan Bello, whose Council is to handle CTN describes it as “another instrument that will add tremendously in shipping development”.

Previous How To Start Air Cargo Business In Nigeria
Next APMT’s Foreign Security Outfit: Embers of Safety and Economic Threats 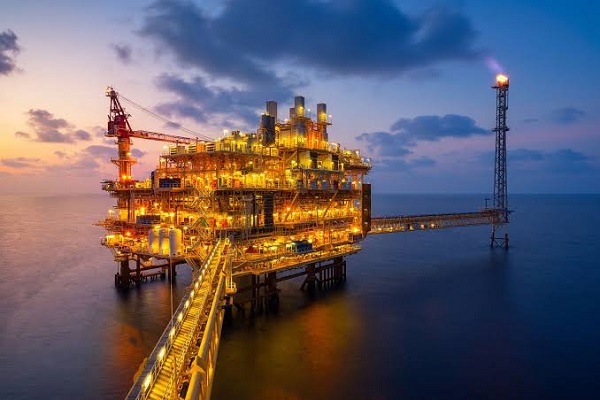 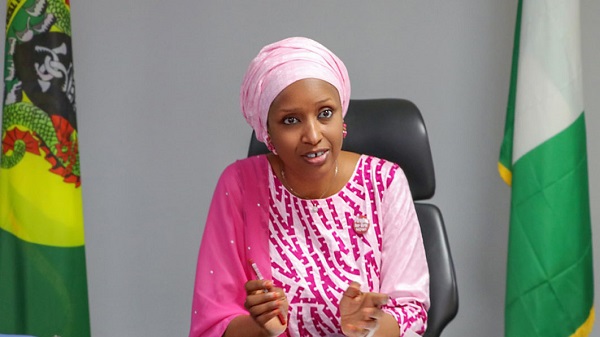 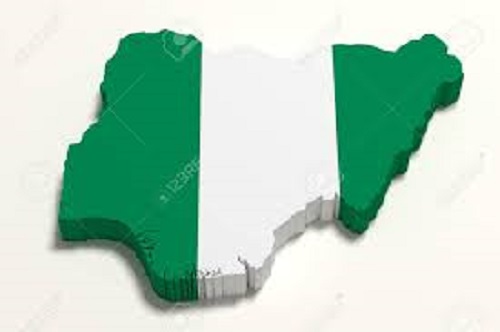 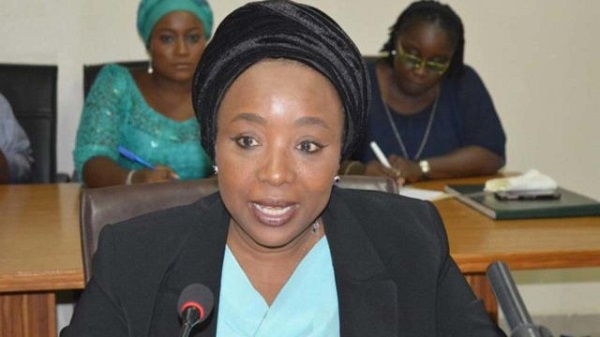