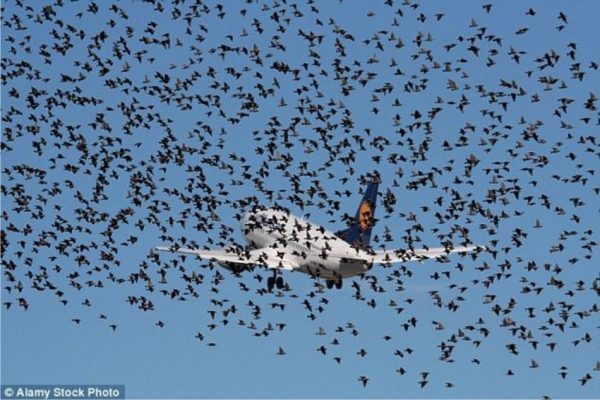 Bird strikes are a common phenomenon in the aviation industry and have  become a major threat to air safety globally. It is simply a collision between an airborne animal (most likely a bird) and an aerial vehicle, usually an aircraft.

Over the years, collision between birds and aircraft has resulted in the death of hundreds of people due to crashes, forcing aircrafts into forced landing and have resulted into losses estimated at over  $1.2 billion to the global aviation industry.

Nigerian carriers are not left out of these circumstances as they  continue to grapple with the challenges of bird strikes resulting in loss of aircraft engines, loss of revenue and operational equipment.

Although it is difficult to manage birds because they could be migrating for warmer climate from Europe and they could as well converge during the cutting of grasses which usually happens during the day time or converge in search of food to eat but they can be mitigated through conscious efforts and approach by required agency and officials.

Singapore’s Changi Airport Group (CAG) created an Airside Management Safety Inspection Team (AMSIT) of 12 officers, whose job is to ensure that the airport’s aerodrome are  free of birds, as well as other wildlife, among other duties through the use of Long Range Acoustic Device (LRAD), handheld aerolaser and stockwhip. This was in reference to the famous case of Hudson in 2009, where a US Airways plane departing from New York’s LaGuardia Airport was forced to land in the Hudson River, caused by a bird strike with a flock of Canadian geese.

In 2019 the Federal Airports Authority of Nigeria(FAAN)through the Department of Wildlife Control embarked on a project “Roost Dispersal Operation of Murtala Muhammed Airport”, which led to the discovery of no fewer than 5,000 birds of varying species at the Lagos airport. These birds share the sky with aircraft  during the day and rest at night.

No fewer than a case of bird strike has been reported around the nation’s airports and this is because the authority took time to identify the problem and has done something differently that turned the near-monthly occurrence around to the point of near eradication.

The recent bird strike event that happened last weekend when Lagos bound  Aero Contractors aircraft was forced to make an air return a few minutes after takeoff at the Mallam Aminu Kano International Airport (MAKIA) calls for a review of tactics and mechanisms in handling birds around the aerodrome.

It is suffice to say that the strategy used in Lagos can be deployed at various airports in Nigeria. Emergency response services such as Fire service should always be on standby to avert unforeseen fire as aircraft lands. Pilots and operators should also be knowledgeable about the hazard and flight crews should use facts, data, and standard operating procedures to reduce the potential for and consequences of a bird strike.

Modifying the habitat surrounding the airport inorder not to look appealing to birds is also an easy way to encourage wild birds to seek alternative roosting and feeding grounds. 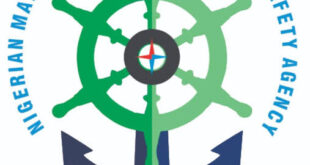