A Tripod  Ovation In Honour Of Aisha Ali-Ibrahim 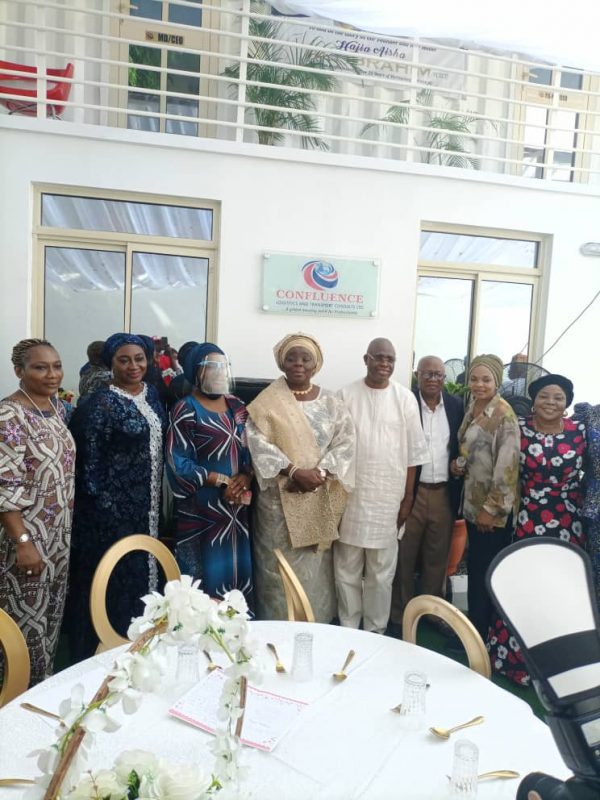 Hajia Aisha Ali-Ibrahim bowed out of civil service recently on attaining  60 years of age.  It was a journey punctuated with many successes. Many took a bow in style celebrating peaceful retirement. Hers was not only an appreciation of God’s grace for a meritorious and stainless service but a celebration of the birth of another journey.  A journey of entrepreneurship , where only a few dare to begin.

She said that the reception staged in her honour last week in Lagos was particularly about the new enterprise- Confluence Logistics and Transport Consults Limited, which is already up and running.

Ali-Ibrahim has every reason to thank God. Her career trajectory was huge and loud enough to inspire many people into action. Working in Nigerian Ports Authority(NPA) where she retired recently, she held strategic positions while  rising to the top. She was Traffic Manager at different times in both Lagos Port Complex(LPC) and Tin Can Island Port. She would later become the Port Manager of LPC, the premier port and subsequently became General Manager, Marine and Operations at the headquarters office.

Ali-Ibrahim became a global figure in transport and logistics industry using Women in Logistics and Transport (WiLAT), a gender galvanizing movement and platform  of the Chartered Institute of Logistics and Transport(CILT) which she founded and nurtured to growth with presence in many countries. Indeed, her generation drove women inclusion into transportation profession and practice to an amazing height.

A great mobilizer of both men and women as well as resources, she is a mother at all times  and a great empathizer. She talks soft yet tough when the need arises. Her go-getting temperament could be infectious. She is a mentee’s delight any day.

Previous: We Are Yet To Determine Total Damage Value –NPA Boss
Next: Sights And Memories Of  Ali-Ibrahim’s  Tripod Reception 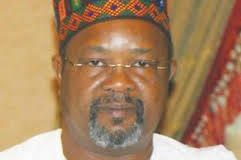 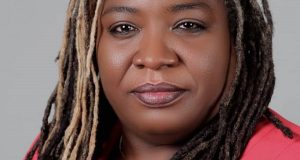 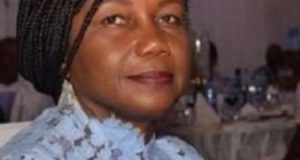 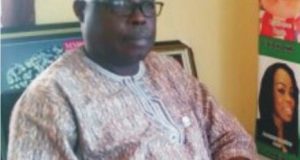 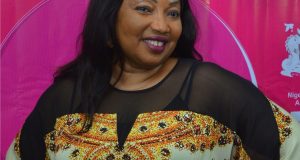