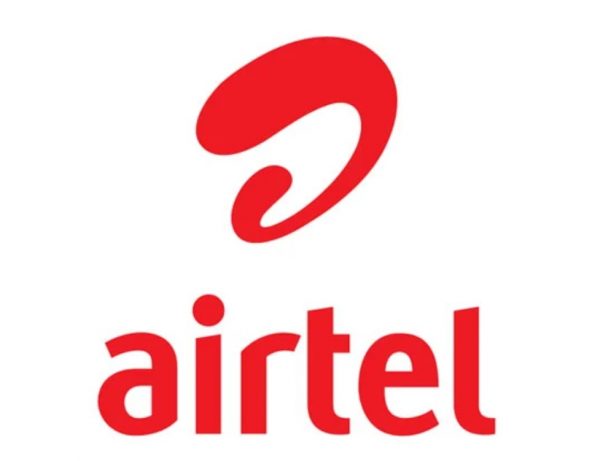 Airtel Africa has announced its Nigerian subsidiary, Airtel Networks Limited has acquired 100 MHz of spectrum in the 3500MHz band and 2x5MHz of 2600MHz from the Nigerian Communications Commission, NCC for $316.7 million as it aims to deepen the adoption of 4G/5G technology.

Airtel noted that the deal was aimed at pushing for the rollout of 5G technology and also, supporting investments in network expansion for both mobile data and fixed wireless home broadband capability.

“Nigeria is a market with enormous potential for future growth in mobile services. Investment in new technologies and local infrastructure to enable this growth is a strategic priority for the group and will ensure we are able to provide reliable and affordable services to local communities across the country,”

Recall in December 2022, Airtel Africa emerged as the sole bidder for the 5G high-speed spectrum licence in Nigeria’s second round of licence bidding after the competing company – Standard Network & Connections Limitedfailed to honour its obligation of making a deposit payment.

Airtel had participated during the first 3.5GHz spectrum auction held in December 2021 but failed to continue with the bidding process after reaching a certain bidding threshold.

Airtel’s withdrawal from the first bidding which took place in 2021 had, however, reserved an opportunity for MTN Nigeria and Mafab Communications as both companies later won the bid for the first 5G license from the Nigerian Communications Commission (NCC) after the companies each paid $273.6 million.

•Pegs global growth at 1.7 per cent, 2.9 per cent for Nigeria The global economy …