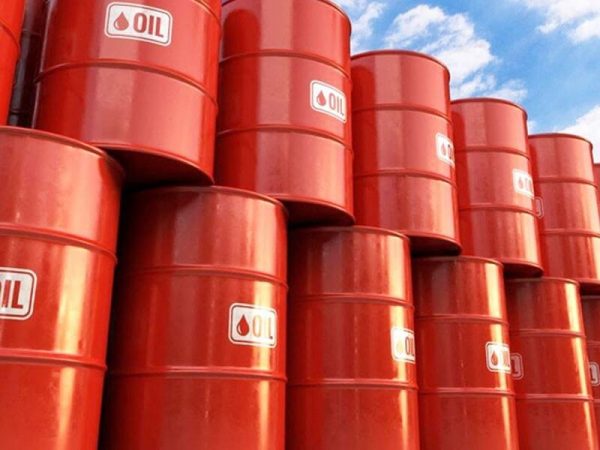 The volume of Nigerian crude oil bought by the United States dropped by 11.83 per cent in the third quarter of this year to 6.11 million barrels, the latest data from the US Energy Information Administration have shown.

The Northern American country has significantly reduced imports of Nigerian crude oil in the past few years as the oil produced in its shale operations is similar to the light sweet Nigerian crude.

Following the coronavirus-induced crash in oil prices and demand, Nigeria has been struggling to sell its crude oil cargoes.

Prior to the lockdowns and collapse in crude oil demand caused by coronavirus crisis, the rise of US shale oil was already proving uniquely challenging for Nigeria.

Nigeria more than doubled its crude oil exports in Q3 to N2.42tn after months of struggling to find buyers amid the collapse in demand.

Crude oil exports grew in value by 56 per cent in the period under review, compared to Q2 but decreased in value by 35.3 per cent year-on-year, according to the National Bureau of Statistics.