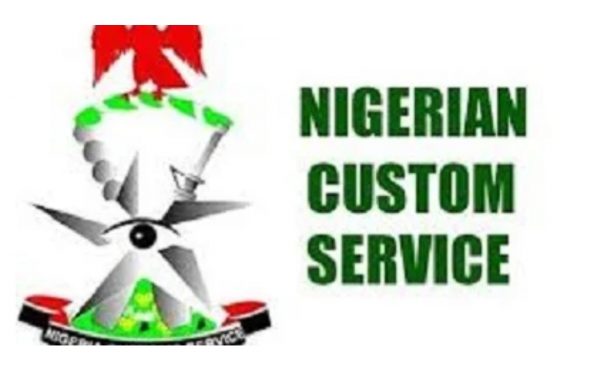 The Federal Operations Unit Zone A of the Nigeria Customs Service, has said it had strengthened its operations across all the South-West states of the country ahead of the Yuletide season.

Addressing journalists at the unit in Ikeja, Lagos, the acting Customs Area Controller in charge of FOU A, Hussein Ejibunu, said the unit intercepted different contrabands with Duty Paid Value of N1bn in November 2022.

Ejibunnu also said that within the period under review, 14 suspects were arrested, 13 given administrative bail while one was still in the custody.

He said, “8,999 bags of foreign parboiled rice X 50kg (approximately 15 trailer loads), 85,300 liters of PMS, 812 pieces of used tyres, 1 x 40 FT Container STC Charcoal, 2 x 20 FT Container containing 4,004 cartons of tomato paste, five units of used vehicles (Tokunbo), 40 cartons of four and five litres of vegetable oil, 128 parcels of Indian Hemp, 13 cartons of knock out, 243 bales of used clothing, 2,976 cartons of new shoes and 37 cartons of used poultry, among others. 14 suspects were arrested for different offences during the period under review; 13 were released on administrative bail, while one is in custody.”

Ejibunnu said that within the period under review the unit had been able to raise N43m through issued uncompromising demand notices to collect the detected and identified shortfalls in duty payments.

“It is worthy of emphasis that the collected revenue would have been lost through different modes of duty evasion such as undervaluation, under declaration, application of wrong harmonised system codes and false declarations, but for our meticulous oversight and prevention as a layer of checks,” he said.

The FOU A boss also said that the unit had been lawfully confronting smugglers and duty evaders as provided for in the Customs and Excise Management Act.

He said, “As the year draws to a close, let me reiterate our warning to smugglers, intending smugglers and their collaborator; that FOU Zone A would watch, remain active and vigilant at all times. We shall vigorously go after them wherever they travel through, or store smuggled items, even if the smuggled goods are stored in their bedrooms, we shall lawfully swoop on them. It is an ongoing battle that we shall not relent on.”