Abdulrasheed Bawa will become first substantive chairman of the Economic and Financial Crimes Commission (EFCC) without police training if his appointment by President Muhammadu Buhari is confirmed by the Senate.

It will be in line with one of the recommendations of the Ayo Salami panel, which investigated the commission and Ibrahim Magu last year.

Femi Adesina, Buhari’s spokesperson, on Tuesday, announced that the President had asked the Senate to confirm Bawa, who currently heads the Lagos zonal office of the EFCC, as substantive chairman of the commission.

Just as the announcement came, the Senate said it would screen Bawa at plenary.

The President of the Senate, Ahmad Lawan, gave the indication yesterday shortly after reading the letter of President Muhammadu Buhari on the appointment.

The screening of the newly appointed EFCC boss at plenary, Lawan said, would be in keeping with the tradition of the Senate.

Bawa, born 40 years ago, will become the youngest person to lead the organisation, which has been without a substantive head since November 2015.

Magu, who spent five years in office without Senate confirmation, stepped into office at 53 on November 9, 2015, and was removed under controversial circumstances on July 7, 2020.

Previous chairpersons of the commission stepped in to the office at well over 40 years of age.

MEANWHILE, the appointment of Bawa has put a final seal on Magu’s stint with the commission.

Many had expected that Muhammed Umar who replaced Magu, would enjoy the prolonged stay, given that the sacked acting chairman served five years in a similar acting capacity.

Prior to Magu’s travails and eventual ouster, many believed his survival depended on political heavyweights from Northeast, especially the late Chief of Staff to President Buhari, Mallam Abba Kyari, and the National Security Adviser (NSA), Gen. Babagana Monguno.

Barely two months after the demise of Abba Kyari, the politics of survival, which the Borno-born anti-corruption czar clutched on, failed him as past shortcomings and misdeeds joined to become his albatross.

But beyond sealing the fate of Magu, a civil rights advocacy group, Human Rights Writers Association of Nigeria (HURIWA) is worried that President Muhammadu Buhari has not told Nigerians the current status of Magu, months after his sacking.

A statement signed on Tuesday in Abuja by the National Coordinator, Emmanuel Onwubiko, the Rights group stated that under the extant Freedom of Information Act (FOIA), that came into force in 2015, the Federal Government should statutorily give Nigerians full disclosure of issues of public importance such as the circumstances that necessitated the dismissal of Magu.

“It is itself an act of corruption that the government concealed vital information from the citizens such as the circumstances that made Mr. President dismiss one of his most noisy loyalists in the person of Ibrahim Magu, alleged to have been involved in series of corrupt activities,” the statement read.

SOME lawyers have observed that sending Bawa to Senate for confirmation affirms that Senate validation is a prerequisite for the chairmanship of the EFCC, contrary to earlier opinion held by Professors Itse Sagay (SAN) and Yemi Osinbajo (SAN) in respect of the now removed EFCC chairman, Ibrahim Magu.

Warri-based lawyer, Chief Albert Akpomudje (SAN), said the President’s action “amounts to submitting to judgment if that will be the appropriate word to use in the circumstances.”

He argued that the Presidency asking the Senate to give approval to Bawa meant that it had abandoned its earlier argument that approval was not mandatory to confirm the appointment of EFCC Chairman.

He said: “Of course S. 171 (1) (d) of the 1999 Constitution of Nigeria is clear on the President’s power to appoint a head of any extra-ministerial department of the government, which includes the EFCC, without such confirmation provided for in Section 2 (3) of the EFCC Act. The implication of this is that the said section of the EFCC Act is void to the extent of its inconsistency with the Constitution.”

He warned that if any such overzealousness continued unabated, to the extent of stalling the activities of EFCC or affecting the due dispensation of justice or other aims for which the anti-graft agency was set up, it could constitute breach mentioned in Section 143 (11) of the Constitution and hence an impeachable offence.

While Abubakar Sani, who practises in Kano, hailed the presentation of Bawa to the Senate, saying it’s never too late to learn; an Abuja-based practitioner, Abdullaziz Chuba Ogbui, chides presidential advisers.

Bawa was part of the pioneer EFCC Cadet Officers; course one, 2005. He is said to be one of the best in his set. He is credited with successfully investigating and testifying in the prosecution of several cases, leading to convictions and recovery of billions of naira and millions of US Dollars in cash and properties across the world.

Bawa has overseen several notable cases in his time at the top anti-corruption agency. He supervised the biggest operations zonal office of the EFCC in Lagos, having 604 officers and securing 227 convictions.

He supervised the investigation of all cases in the Port Harcourt Zonal office in which an unprecedented 215 convictions were secured in eleven months. He also secured the final forfeiture of hundreds of properties to the Federal Government.

The new EFCC boss supervised the investigation of all cases in the Ibadan Zonal office in which 113 were concluded and 54 were charged to court within 6 months.

He was involved in the recovery of millions of dollars worth of properties belonging to former Minister of Petroleum Resources, Diezani Allison-Madueke. He was also involved in the fraud cases involving former Governor of Niger State, Dr. Muazu Babangida Aliyu. He equally participated in several other periodic raids on notorious (419) cyber cafés.

Bawa has received numerous awards and commendations in his time at the EFCC. He received the Economic and Financial Crimes Commission Merit Award in 2020.

He earned the appreciation of the US Federal Bureau of Investigation (Criminal Investigative Division) in 2019 after facilitating the collaboration between the EFCC and the FBI, which resulted in a mutual fight against economic and financial crimes on an international scale.

In 2014, Bawa received 10 Years of Service Award in recognition of his continued commitment and contributions to the Anti-Corruption efforts. 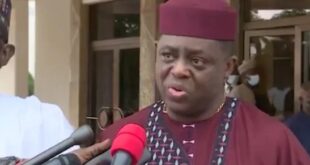 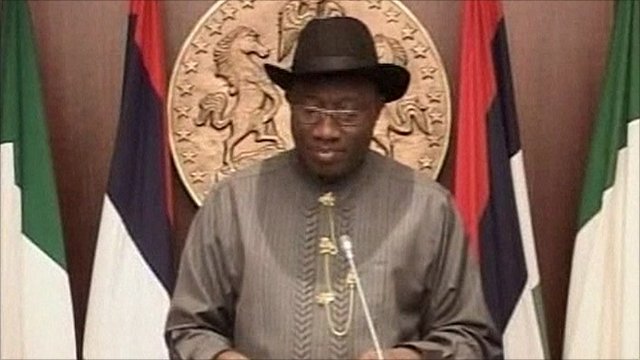 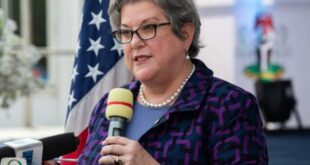 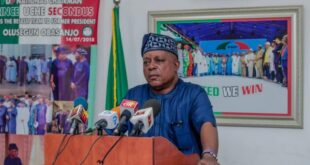 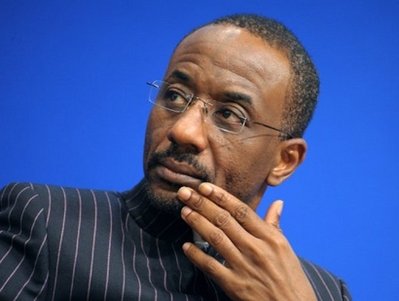 A former Governor of Central Bank of Nigeria (CBN), Alhaji Sanusi Lamido has stated that …