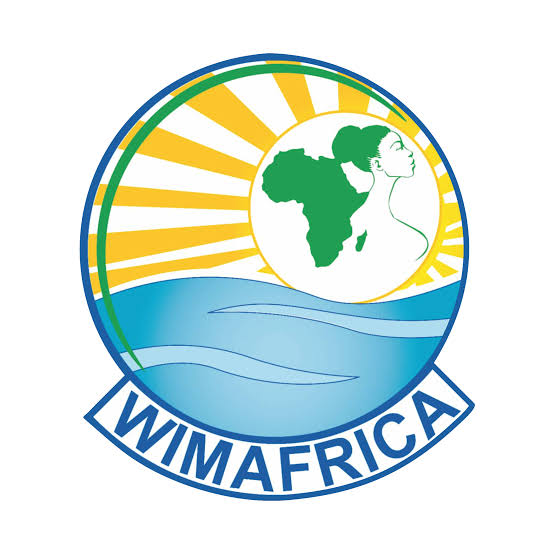 A new Continental President has emerged at African Women in Maritime (WIMAFRICA) following a blissful transition which saw the immediate past President, Barr. Jean-Chiazor Anishere (SAN) handover to Madam Yvonne Lawson.
This change in leadership took place after successful elections at the Annual General Meeting (AGM) of WIMAFRICA in Lome, Togo earlier this week.
A former General Manager at Nigerian Ports Authority (NPA), Mrs. Carol Ufere was also elected as the Vice President, Anglophone WIMAFRICA.
Meanwhile, the President of the Nigerian chapter, WIMA-Nigeria, Mrs. Rollens Macfoy was elected as the Chairperson of the regional association’s Committee on Security.
Another Nigerian, Barr. Gloria Kanabe was also successful at the polls as she won the position of the Continental Coordinator for Nigeria.
Speaking after the WIMAFRICA AGM, Anishere said; “I am extremely happy with the beautiful, successful and peaceful 3rd AGM and Conference of WIMAFRICA held in Lome, Togo. I heartily congratulate our new and deserving Continental President, Madame Yvonne Adalente Lawson and her great executives. I wish them a happier and more successful tenure, as they steer the affairs of our fast growing WIMAFRICA to greater heights. I am confident in their strength and unity to achieve this goal, because we are UBUNTU!”
more
Share