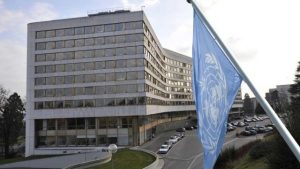 South American and West African trade routes were the two developing regions greatly hit by surge in freight rate according to the recent United Nations Conference on Trade and Development (UNCTAD) policy brief and the trade body has explained the reasons.

The UNCTAD policy brief also revealed that the freight rates in the two regions in early this year are higher compared to other major trade regions.

In a report published at the weekend, UNCTAD said; “By early 2021, for example, freight rates from China to South America had jumped 443% compared with 63% on the route between Asia and North America’s eastern coast.”

UNCTAD noted that because of the long routes from China to countries in South America and West Africa, more ships are required for weekly service which often results to many containers being “stuck” on the routes.

The UN body added that the lack of cargo return is another factor as South American and West African nations import more manufactured goods than they export, adding that it’s costly for carriers to return empty boxes to China on long routes.

“When empty containers are scarce, an importer in Brazil or Nigeria must pay not only for the transport of the full import container but also for the inventory holding cost of the empty container,” the policy brief said.

According to UNCTAD, the underlying causes are complex and includes change in trade patterns and imbalances, capacity management by carriers at the beginning of the crisis and ongoing COVID-19-related delays in transport connection points, such as ports.

The UNCTAD policy brief however highlighted three issues that the Nigerian maritime industry and policy makers need to pay attention to in order to reduce the likelihood of a similar situation in the future.

“Policymakers need to implement reforms to make trade easier and less costly, many of which are enshrined in the World Trade Organization’s Trade Facilitation Agreement. By reducing physical contact between workers in the shipping industry, such reforms, which rely on modernizing trade procedures, would also make supply chains more resilient and protect employees better.”

“There is also a need for policymakers to promote transparency and encourage collaboration along the maritime supply chain to improve how port calls and liner schedules are monitored. Governments must ensure competition authorities have the resources and expertise needed to investigate potentially abusive practices in the shipping industry,” the trade body said. 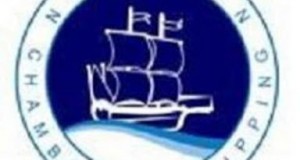 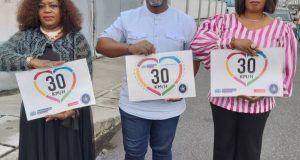 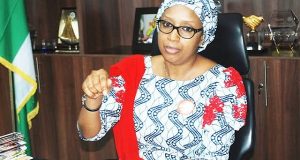 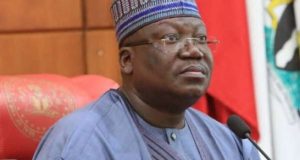