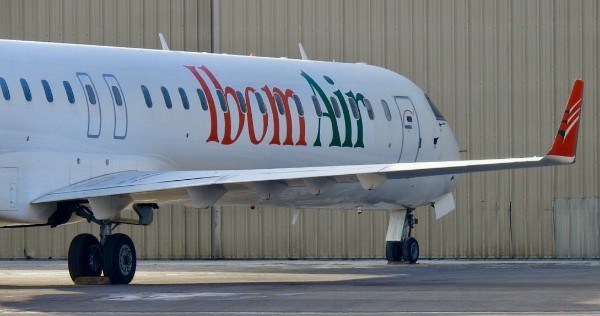 Akwa Ibom State Commissioner for Special Duties, Mr Okpolupum Etteh, has saiad that Ibom Airline will begin international flights within the sub region as soon as the aircrafts purchased for that purpose arrive in the state.

Etteh disclosed this while inspecting the new Airport Terminal under construction on Thursday.

He said the government was hoping that the airport would translate to a hub for aviation operations in the region, with the completion of the maintenance, repair and overhaul section among other ongoing projects.

The commissioner said the new terminal designed to process a minimum of one million passengers a year with a sitting capacity of 1,000 would be ready for commissioning in December, 2022.

He stated, “If not for COVID-19, we were looking at completing this project by December this year but now, we are looking at the middle of next year, there is nothing we can do. Even the roofing sheets, we are still expecting them from Turkey.

“But so far so good, we are very okay. But you know, even when you finish, you still need one or two months to test run all the electrical facilities before handing over.

“But there are some few things that we have here in the terminal that they don’t have at the terminal in Istanbul, Turkey.  Virtually everything here is going to be automated, even the lifts, the escalators, that is what makes this building a smart building.

“This terminal is designed to process a minimum of one million passengers a year. It has a sitting capacity of 1,000.”

He added, “The building is divided into two, one way is domestic, the other way is International.

“We have immigration, we have customs, we have duty free shops; everything you have in an international airport. The airport would soon begin the operations of international flights within the subregion once the aircrafts purchased for that purpose arrived the state.”

The commissioner explained that the government was hoping that the airport would translate to a hub for aviation operations in the region, with the completion of the maintenance, repair and overhaul section among other ongoing projects.

He said, “This building is not only for domestic operations, we are looking at it becoming a regional hub, so there is going to be a lot of employment here, and there will be a lot of revenue for the Akwa Ibom State Government.

“We have so many projects around here. We are also working on the inside of the MRO for the completion of the MRO.

“Aviation is one investment that will bring so much investment and revenue to the state. That is why we just procured the brand new aircraft that is about to arrive, those ones will do International flights within the sub region,” he stated.

Also speaking, the Project Manager, VKS Nigeria, Mr Onur Uzel, stated that the construction company handling the terminal building project said that the project was delayed due to COVID-19.

He added that Turkey, where some of the materials for the construction were sourced from, recently removed the restriction on movement occasioned by the pandemic. 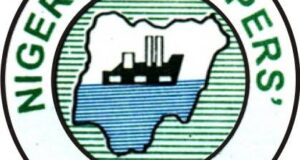 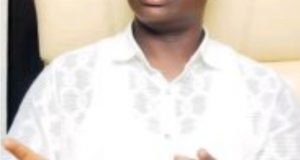 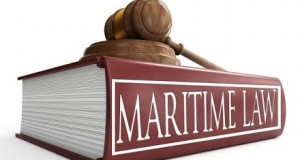 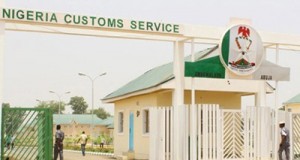 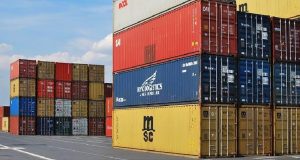