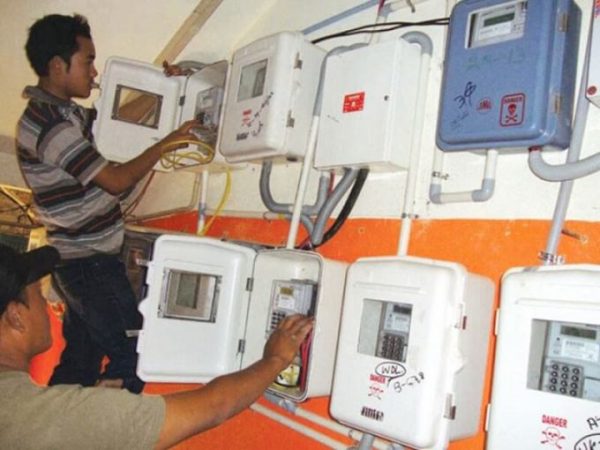 The Port Harcourt Electricity Distribution Company has said it loses N2.5bn monthly to meter bypass by power consumers within its network.

The Disco said it had petitioned the Rivers State Police Command over the development, adding that five consumers in the state, including a high-profile politician, had repeatedly indulged in the illegal act.

The Head, Corporate Communications, PHED, John Anonyai, in a statement on Wednesday, said the petition was due to regular “financial sabotage and breach of regulations guiding the willful destruction of critical power assets punishable by extant laws”.

He said one of the suspects was caught in a high-level meter bypass through the deliberate diversion of electricity from the main source to his property illegally, with the intention of avoiding payment of bills.

The statement said, “From the investigation by the Revenue Protection Department, it was gathered that the said consumer has been involved in this act of meter bypass for a long time and has constantly denied PHED officials access to his premises for routine check until he ran out of luck.

“It is important to note that this politician has set a precedent because his action could encourage other members of the public to engage in meter bypass as observed from the alarming trend of meter bypass recorded in recent months.

“Consequently, due to this trend, PHED loses over N2.5bn to meter bypass monthly which is impacting negatively on our operations to distribute electricity to other responsible customers.”

Anonyai recalled that the company’s Managing Director, Dr Henry Ajagbawa, had recently appealed to customers through the print and electronic media to desist from meter bypass.

“PHED is prepared to apprehend anyone caught in meter bypass irrespective of the individual’s status in the society noting that this will serve as a deterrent to others,” he said.