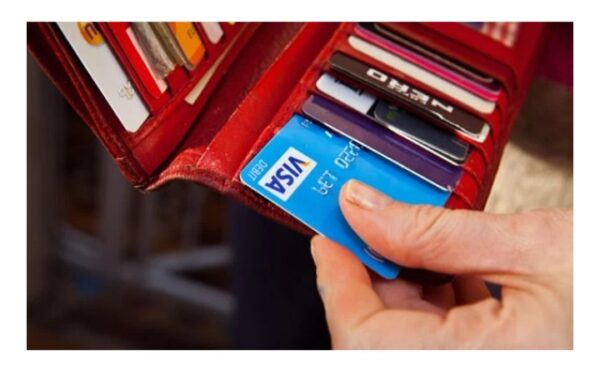 Visa has said it is working on an interoperability system that would work across different blockchain networks and connect different Central Bank Digital Currency networks across the world.

According to Visa, this system would be called the Universal Payment Channel. The payment company said, “While digital currencies may not be a part of your daily financial life today, it’s likely that they will play an important role in the future.

“Over the past two years, central banks around the world have shown an increasing interest in exploring CBDC — a new, digital form of central bank money that can be used directly by consumers, merchants, and financial institutions.

“In the coming years, many central banks will likely implement some form of a digital ledger. Central banks will select the tech stacks and design protocols that make the most sense for their constituents, taking factors like governance, market requirements, technology providers, compliance standards, and nation-specific priorities into consideration.”

Visa further explained how they believe the Central Bank Digital Currency network will work smoothly as well as the role the Universal Payment Channel will play.

Previous CBN shifts eNaira launch, says no cause for alarm
Next NNPC begins construction of 50MW gas plant in Borno