It is unbelievable yet a reality on our faces with the determination, motion and suavity of a Scropio, Mrs. Uju Catherine Ifejika has established seven functional companies in five years, with offices in Nigeria, Ghana and United States of America.

Born on October 28th 1959, Mrs. Ifejika studied at Ahmadu Bello University, Zaria where she obtained a Diploma in Law and LLB (Hon.) in 1985 and was called to the Nigerian Bar in 1986.

As a believer in doing your best wherever your find yourself, her best endeared her to the Management of Texaco Nigeria Plc (now Chevron Oil Nigeria Plc), where she had her one year National Youth Service in Marketing Department, as she was subsequently employed as a staff in 1986/87. That was the beginning of a flourishing career that spanned 20 years as she rose from being a junior Counsel in 1987 to the rank of the Acting Chief Counsel of the Downstream Company arm of Texaco Group in 1991.

In July, 1997, She was appointed Company Secretary and Manager, Public and Government Affairs. But following the mastery of her brief, in 2003 her Government and Public Affairs portfolio was expanded to cover Cameroon, Togo, Benin Republic, Cote D’Ivoire, and Congo.

She held these positions until in September 30, 2007 when she took an early retirement, having dutifully served the company for 20 years. This is typical of Scorpios.

Having amassed wealth of experience in Texaco Group via seminars, conferences, courses both from within and outside the country; they came handy in the formation of Brittania-U Nigeria Limited in October, 2007. She has been steering the Exploration & Production (E&P) Nigerian Company as the first female Chairperson and CEO of an Upstream E&P Company in Nigeria.

As a proponent of strict project control, she steered and managed the drilling of three wells, the design, fabrication and delivery of a custom-built a 10,000 per day production facility owned by the company within a record time of seven and half months and produced first oil all in seventeen months; a feat yet to be equaled by any other company in the sector.

Under her leadership, Brittania-U has established other(six) subsidiaries which she equally chairs and has grown the company within less than 4 years of its operation to a multinational company from a local player with asset base in excess of $5billion Dollars.

Happily married with children, she is a mother and places much value on motherhood and this explains why she adopted three children just one week from their birth. 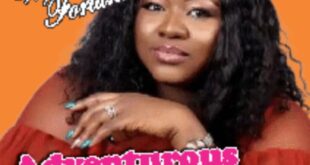 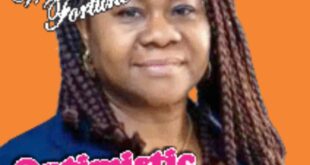 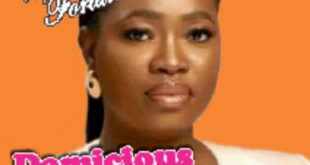 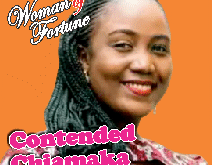 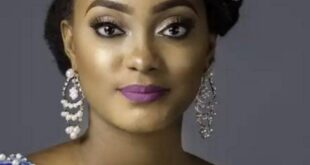 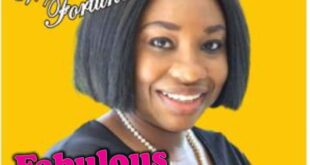 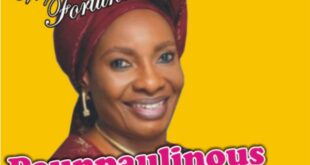 Dame Pauline Tallen is a woman that embodies the high and low moments. She is …