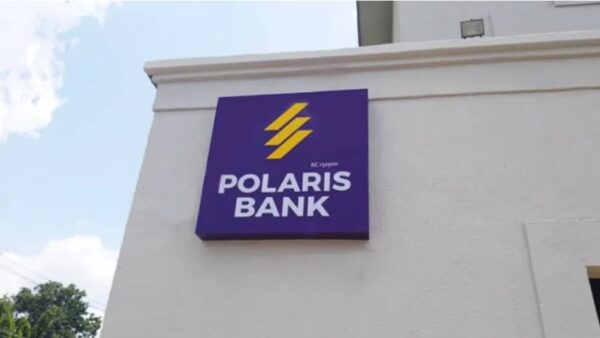 NUBIFIE said it was worried that, among others, a bank the government spent over N3 trillion to recapitalise could be sold for N50 billion secretly.

He lamented that the union knew of the transaction through the media. “It is important that the general public should know the union is unaware of the sale of Polaris Bank until we read it in the media and up to this press release the union has not been contacted or communicated to, on the latest development relating to the opaque transactions,” Muhammed sad.

He noted that the union recognised that a bridge bank could not continue to be held in trust perpetually and it was within the right of the relevant authority to take necessary measures to get suitable investor(s) among those who had indicated genuine interest in acquiring it.

He said: “The union has been inundated with various shades of complaints from stakeholders on the integrity of the process leading to the sale/acquisition of Polaris Bank Nigeria Limited and the public are expecting answers from us, as a union whose primary duty is safeguarding and defending the interests of the workers and the regular, ordinary day-to- day depositors. It is already public knowledge the government through its regulatory institutions has sunk (or invested) over a trillion naira of public funds on Polaris Bank in its turnaround efforts, and given the huge amount of public funds involved, the process of the transactions must not only be seen to be transparent and open but the public has the right to know details of such transactions.”

Muhammed said any claims of adherence to due process which excluded workers and their representative, as well as the general public, cannot stand in the face of reason, and cannot be be transparent.