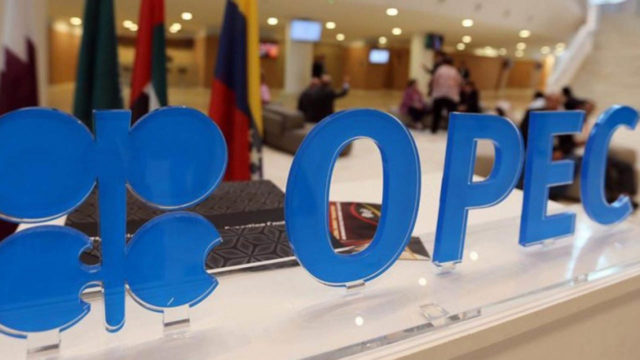 Oil has continued to trade above $70 a barrel, with Nigeria unable to take advantage of the rally due to fuel subsidy and poor production capacity.

According to the 2021 crude oil and condensate production report released by the Department of Petroleum Resources (DPR), Nigeria’s crude fell from an average 1.36 million barrels per day in January to 1.23 million b/d in August, representing a nine percent decline.

Shell’s decision to declare a force majeure on the oil terminal is reportedly due to “the curtailment of production and suspension of export operations as a result of some sheen noticed on the water around the loading buoy” — indicating a case of an oil spill.

With the decline, Nigeria’s oil production falls below the production cap under the OPEC+ deal at 1.596 million b/d for the month under review.

Continued decline in output volume puts overwhelming pressure on the external reserves position of the country. As observed in the 2021 performance up to May, the 2022-2024 Medium Term Expenditure Framework Fiscal Strategy document (MTEF/FSP) showed that inflation, subsidy payments, and weaker-than-expected economic performance continue to threaten government’s ambitious revenue growth targets.

Specifically, government’s revenue from January to May 2021 was N1.8 trillion, a 33.3 per cent shortfall of the budgeted amount, compared to an expenditure profile of N4.86 trillion, representing 92.7 per cent of the prorated budget. This has pushed the deficit to N3 trillion already at the end of May, over half of the N5.6 trillion projected for the year.

If Nigeria is able to ramp up crude oil sales to the 2022 assigned levels of 1.8 million barrels per day, the nation’s earnings might improve, inadvertently strengthening the stability of the exchange rate and ability to repay foreign loans.

The cartel hinged the adjustment on a stronger pace of demand recovery and a “steady” economic outlook in all regions. With lingering challenges in the country and worries about rising subsidy claims, there are concerns about Nigeria’s inability to ramp up production.

“As vaccination rates rise, the Covid-19 pandemic is expected to be better managed and economic activities and mobility will firmly return to pre-Covid-19 levels,” the MOMR said, adding that additional support could come from further US fiscal stimulus.

The revision was first made during the OPEC+ joint technical committee (JTC), which monitors market conditions, and which preceded the 1 September OPEC+ ministerial meeting.

OPEC’s MOMR is clear that the pandemic will affect demand in the near term. It revised down its fourth-quarter demand forecast by 110,000 b/d to 99.70mn b/d, although an upwards revision to the third-quarter number has pushed Opec’s 2021 oil demand forecast up by 110,000 b/d from the previous report to 96.68mn b/d.

On the supply side, OPEC said this year’s non-Opec liquids supply growth is 170,000 b/d lower than forecast in last month’s report — a result of outages in the Gulf of Mexico — and lower-than-expected North Sea production in the third quarter. Opec sees this year’s non-Opec supply rising by 92,000 b/d year on year to 63.85mn b/d; its 2022 growth projection is unchanged at 2.95mn b/d. 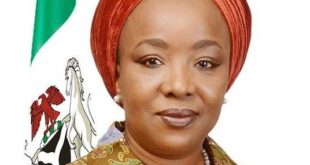 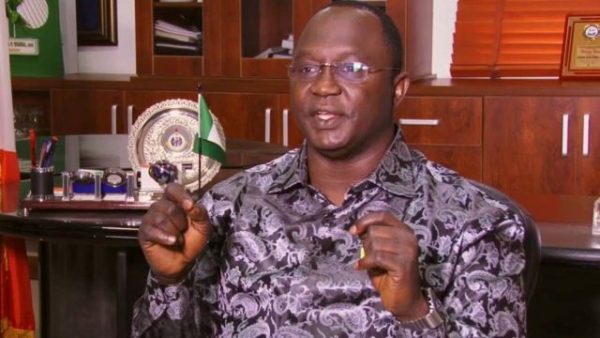