Ugwuanyi and the challenge of Southeast PDP 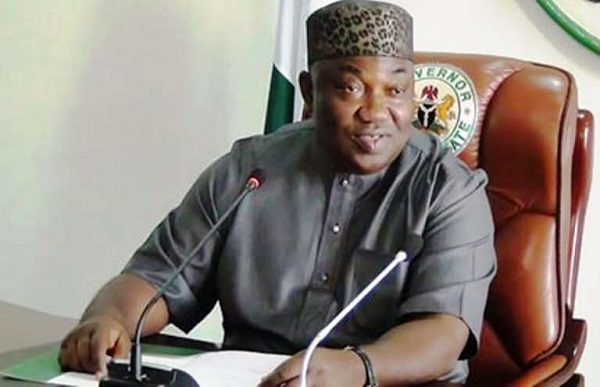 The Peoples Democratic Party (PDP) appears to be at the point of reinventing itself. Events of the last few weeks indicate that the party is desirous of reclaiming the seat of power in Anambra State. Apart from the several meetings it recently held in Awka, the Anambra State capital, towards the governorship election, the party also made known its desire to recapture the state when it appointed Enugu State governor, Ifeanyi Ugwuanyi, as its leader in the Southeast.

Acting Chairman of Southeast PDP, Chief Ali Odefa, told journalists shortly after a meeting in Enugu that Ugwuanyi was unanimously adopted the leader following the defection of Gov. Dave Umahi of Ebonyi State to the All Progressives Congress (APC) on November 17 last year.

“We unanimously adopted Governor Ugwuanyi as leader of PDP in the Southeast zone because of his immeasurable contributions in the region. We are sure and satisfied that he will lead South East PDP to success,” Odefa said, adding that the party considered the governor’s outstanding performance in office, and in a consensus, adopted him as leader of the party.

The adoption was the second since he became governor when he is being beckoned upon by the PDP to do an assignment outside his state. The first was in July last year, when the party appointed him to head the six-man committee that conducted its governorship election primary for Ondo state. The leadership of PDP in the zone arose because the former holder of the office, Umahi had since jumped ship. Ugwuanyi’s nomination comes at a time when the PDP is desperately in search of an encore in the Southeast zone. The party that once dominated the zone’s politics, controlling the five states in 1999, is currently not sure of its footing in the zone.

The party’s former National Auditor, Chief Ray Nnaji, told media source that such appointment was needed if the PDP were to regain its lost glory in the zone.

According to Nnaji; “It is a nice thing, especially going by the fact that the PDP is losing grip of the zone and they require somebody who is on ground, especially the governor of a state. Enugu is the headquarters of the Southeast and when such position is moved away from here, it poses a little challenge. I believe a lot of things were put into consideration to arrive at the choice of the governor.

“The rumour that he is trying to decamp to the APC is now a thing of the past because he cannot be in APC and still be leading the PDP in the zone. I know he wouldn’t do that knowing full well that stakeholders will not support him. Now as the leader of the party in the zone, whatever he wants, he will get. People run from one party to another because they are in search of greener pasture. There is no different agenda they want to implement. Since you can get whatever you want in the party where you are, why are you shifting camp?

“This is the first time we are having this kind of appointment where a governor is the leader of a zone. It is a wakeup call and it is a way of ensuring that his leadership has no problem. He is going to carry the party forward especially now that Anambra election is coming. He will ensure that the party regains the state, which it lost several years ago.”

energize the party, adding that time had come when the leaders should look inward and bring on board those who have shown commitment to serve at its various arms.

It took only the election held in 2003 for the PDP to begin to lose grip of the Southeast zone. Its slide began with its loss of Anambra to the All Progressives Grand Alliance (APGA) in 2003. Another election that held in 2011 also saw the party losing Imo State to the lowly rated APGA even though Rochas Okorocha, who won the election later defected to the All Progressives Congress (APC) with the mandate he got from APGA.

Perhaps, the mother of all political blows was dealt the party in November last year, when the Ebonyi governor, Umahi, also ditched it for the APC. Umahi’s case was a surprise to the hierarchy of the party, as he was not only seen as one of its pillars in the zone, but had also been with the party for a long time and risen through the ranks to his current position on the party’s ladder.

Sources hinted that Umahi started as PDP’s deputy chairman from where he rose to the position of state chairman. He then became the state’s deputy governor and eventually the governor, through elections held in 2015 and 2019, noting that if anyone were to show unflinching, lifelong loyalty to the PDP, it should be Umahi. The move to the APC also came at a time when his younger brother, Austin Umahi was the National Vice Chairman (Southeast) of the PDP and another of his brother is Ebonyi State PDP deputy chairman.

“The party machinery in the state was also at his beck and call. So whatever could have elicited the movement out of the PDP could not be linked to the party being unfair to him. He has had the best that any political party could offer to its member. But politics is always about interest and I believe it is that interest he is serving at the moment,” the source said.

Ugwuanyi’s ascendancy did not come to many as a surprise. This is because, apart from organising the governorship primary in Ondo State that was less rancorous, he has run the party’s state chapter that is free from rancor and that has equally been a winning streak.

Since assuming office, Ugwuanyi has held council elections with the PDP retaining all the seats. In the elections conducted by INEC so far, PDP has maintained its dominance in the state. Perhaps, his best came in 2019 general elections, where he mustered about 98 percent votes in the governorship election, a feat unprecedented in the politics of Enugu state. He is not a noisy politician. He walks like one who can hardly hurt a fly, but possesses a candour that makes it difficult for anyone to resist his offers. He is focused and gives his all for any battle he has interest.

But leading the Southeast PDP is a different kettle of fish. This is because so much has happened since 2019 to challenge the claim that Southeast is PDP-controlled. In the Southeast, political parties like the APC and APGA have made serious incursions. For now, APC is poaching in the Southeast with all that it has got. Ugwuanyi would also need to contend with PDP internal publics and other political parties to show that the rating he had enjoyed over the years is not a fluke. It is an opportunity, many say, to prove that he can make a difference where others failed.

In Southeast PDP, discontents are boldly written in almost every chapter. There is lack of unity, cohesiveness and members are willingly joining forces with other political parties to wreck it. Rumours that have trended about the remaining two states in the zone jettisoning the party before the 2023 general elections have compounded issues despite repeated denials.

Apart from the states it lost to other parties, some of its members who started with the party have also left for other parties. This is why the task before Governor Ugwuanyi as the new leader of PDP in the Southeast is enormous. He should put his ingenuity at work to bring everybody on board. Events are beginning to see the Southeast PDP as a stranger in the house, which it laboured so hard to build.

A PDP chieftain, Fidelis Onwe, told The Guardian that; “Ugwuanyi must break this jinx. He should be able to navigate the murky waters that have held us down in that state. A situation where PDP has continued to take the lead in other elections there but cannot get the governorship is not a good political record. Our inability to regain that state since 2006 could mean that our judgment of being in control is an error. So, let the governor hit the ground running.” 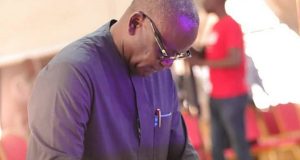 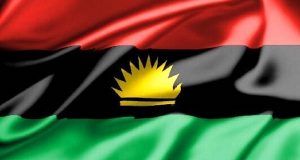 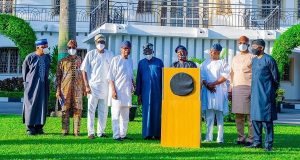 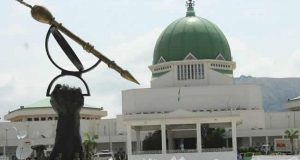 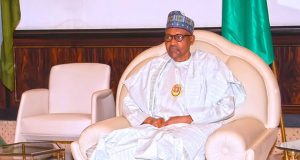 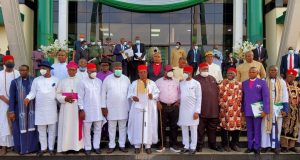