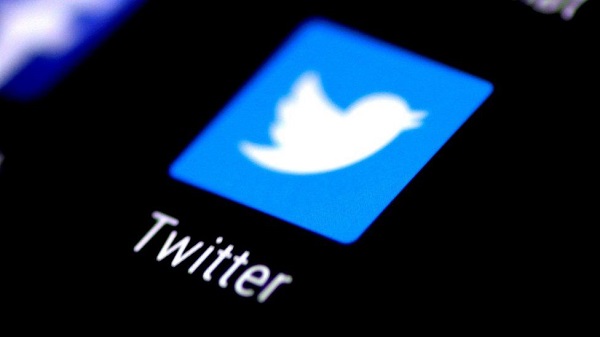 Nigeria businesses may have lost N150.46bn ($366.88m) since the Federal Government’s ban on Twitter took effect in the country on June 5.

This figure was calculated based on the NetBlocks Cost of Shutdown Tool. According to the tool, it costs Nigeria’s economy N102.77m ($250,600) every hour to ban Twitter.

The NetBlocks Cost of Shutdown Tool estimates the economic impact of an internet disruption, mobile data blackout or app restriction in a nation using indicators from the World Bank, International Telecommunication Union, Eurostat and U.S. Census.

The FG had cited the persistent use of the platform for activities capable of undermining Nigeria’s corporate existence as the reason for the suspension.

Following the ban, groups including the Socio-Economic Rights and Accountability Project, had dragged the Federal Government to the ECOWAS court.

Media reported that the Federal Government told a Federal High Court in Lagos that it had not stopped Nigerians from using Twitter, adding that many Nigerians still used it every day.

This was in a counter-affidavit the government deposed to in response to an originating motion filed by human rights lawyer, Inibehe Effiong.

The affidavit said, “The applicant (Effiong) and the class he seeks to represent can still operate those Twitter accounts from anywhere in the world and even from Nigeria.

“Nigerians are still tweeting, even at this moment as the ban on Twitter is not aimed at intimidating Nigerians or an infringement on the rights of Nigerians to express their opinion.”

According to a report by Statista, Nigeria has about 33 million active social media users, with about 26 per cent on Twitter.

Since the ban, some Nigerians have migrated to the use of Virtual Private Networks.

ExpressVPN said in June that it recorded an increase of over 200 per cent in web traffic from Nigeria since the Federal Government banned Twitter.

VPN works by changing the location of devices they run on. Small and Medium-sized Enterprises have said this has not been good for their businesses.

In a media repor, financial planner, Kalu Aja said, “Social media enables the brand to talk directly to consumers. It’s direct marketing, specific and targeted. There is no organisation on earth, profit or not-for-profit, without some form of advocacy via social media.

“The Twitter ban raises a narrative about doing business in Nigeria, and it’s not a good narrative. Specifically, Twitter and social media allow Small and Medium-scale Enterprises and sole proprietors with zero marketing budgets but a smartphone to build and communicate a brand promise.”

Olanregun Ayodele who sells women’s and men’s clothing on Twitter said, “Twitter was very important to my business. I got a lot of customers from Twitter.

“I can’t put an amount to it. But I have made money to sustain myself and my family from Twitter. Since the ban began, business has been stressful and tiring. Business is dry. Normally the end of the month is always booming but since the ban, it’s been so slow.

“People coming to my DM have reduced a lot; VPN has reduced lots of people and followers on Twitter.”

Another SME entrepreneur, Babatunde Motunrayo, who sells female accessories on Twitter said, “Twitter was very helpful. I got 75 per cent sales here, compared to other apps I sell on. I use Instagram too but make more sales from Twitter.

“It’s not been the same. Sales have been poor. Having to turn on and off your VPN most times makes you reply to clients late and before you know it, you’ve lost the client because some say they’ve got it from another vendor. Sometimes you won’t get messages early. Some people stopped using Twitter outright.”

The naira continued its downward trend after exchanging to the dollar for 570 on Thursday. …