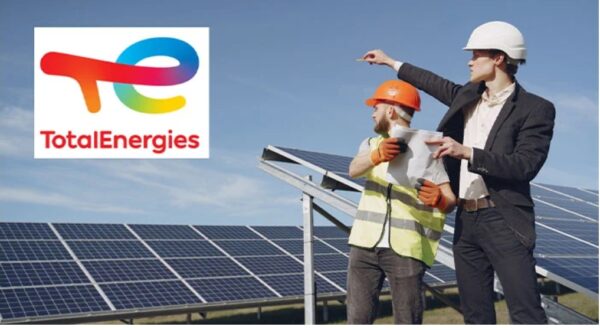 TotalEnergies has said it will start a major drilling campaign on Egina and Akpo oil fields in December.

With 200,000 barrels per day crude oil expected from the Egina field, media learnt that the commencement of drilling activities had been some sort of challenge to the international oil company.

The potential 11-well drilling programme was due to begin five months ago, but the start date was moved to December due to various reasons such as rig availability, according to the Chief Executive of Africa Oil, Keith Hill.

The delay was again confirmed by the Executive General Manager, Egina Project, Jean-Michel Guy, when he said, “The water depth poses a challenge for the development of Egina, which is one of the deepest offshore projects ever operated by TotalEnergies.”

Guy further explained reason for the delay to be that it was due to the “difficult conditions” encountered during the course of drilling.

“Drawing on nearly 20 years of experience, TotalEnergies is the world leader in the field, producing more than 800,000 barrels per day. All told, ultra-deep offshore projects account for 40 per cent of our total oil and gas production.”

Discovered in 2003, the Egina field is a joint venture with the NNPC, CNOOC, Sapetro and Petrobras.

Once drilling starts, the Akpo field will also add about 150,000 barrels of crude oil per day to Nigeria’s oil production, with a peak of 175,000b/d.

The IOC also said it would continue the development studies on its delayed Preowei project.