THE BITTER STORY: MY BEAUTIFUL CHAPTER OF LIFE 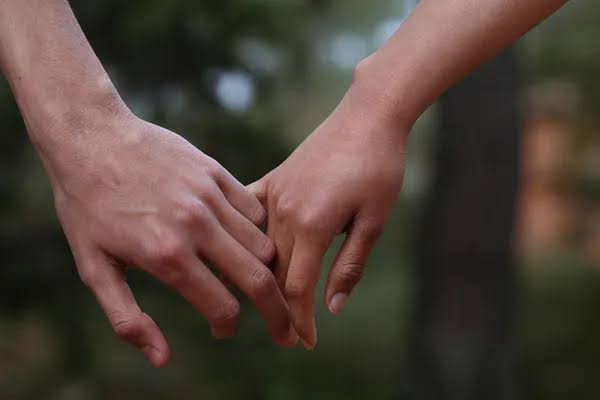 The issue of break ups in a relationship is never a new story to me. I’ve heard many stories concerning break ups in relationships from many sought of lives but to be the narrator of this story was never part of my dreams until the sad day when this bitter story became part of my beautiful chapter of life.
I thought I was the luckiest person on earth after winning the heart of this beautiful cherub after going through the hurdles and the stress of proposing love. I can’t imagine how difficult it was for me to convince a God fearing girl as we usually refer to them as “Holico” Meaning saint. In fact My proposal was accepted on a condition that I should never exempt myself from church and other Christian activities. I warmly embraced the condition though I knew very well it will be a difficult task for me to execute, but love made me look beyond the difficulties. I am a Christian though but apart from Sunday services I don’t involve in any church activities again. But through this God fearing gift I became a serious Christian who attends any Christian meeting despite the day. The power of love.
Our relationship became tight after we both got enrolled in the tertiary school. I fell so deep in love to the extent that a day without hearing her soft voice becomes a sad day. A relationship which was spiced with the fear of God did not only become the talk of town but a perfect example for others to look up to.
Although she told me she was virgin before she met me which was a total lie after I found out the truth. But that doesn’t guarantee me to stop loving her because I promise to love her beyond her flaws and slacks. She showed me genuine love and I reciprocate nicely. We fought, we quarreled just as in many relationships but we does that privately. We don’t engage third party in our problems as many people does. On that I can humbly say no one would have thought we even have misunderstanding or any problem in our relationship. We were our own lawyers to our cases. In fact we exhibited a high level of maturity in our relationship.
We got to the peak of our relationship three years ago, where the feelings, the desire, the urge and the curiosity about certain things we vowed not to do until we are lawfully married become rulers in our lives. We couldn’t control ourselves after our first love making and it become a habit. I appreciate it though because it made our relationship stronger and better.
Hmmm, we started ripping the fruits of our love making (Pregnancy). It happened when we were not expecting it even though we loved to do the thing(Sex). In other not ruin our educational career we did not think about a second choice after abortion. By the help of Satan we had a successful abortion for the first time in our lives and In the relationship as a matter of Fact. God will not forgive me if I mention his name in a successful abortion because we committed a murder. We asked for forgiveness from God after our sinful act which I believe it was accepted.
Share 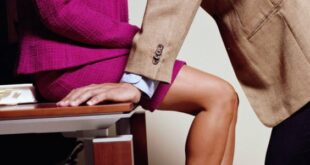 MY CRUSH FOR MY MARRIED BOSS TURNED INTO AN AFFAIR

FROM FRIENDSHIP TO COMMITMENT

WHEN IT COMES TO SEX, HOW LONG SHOULD IT LAST?

HOW I LOST MY VIRGINITY

CAN I BE FALLING IN LOVE AND NOT REALIZING IT

I’m not sure it’s possible to justify my liaisons with married men, but what I …