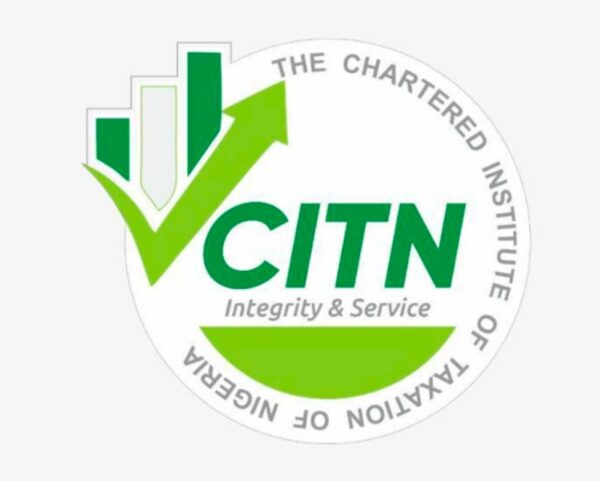 The pioneer District Chairman of the Chartered Institute of Taxation of Nigeria, Mowe/Arepo & District Society, Akin Akindele, says tax revenue is vital to the survival of Nigeria, saying proceeds of tax revenue are needed for growth and development.

He spoke at the maiden’s dinner and award night of the district society in Ogun State.

During the event, awards of excellence were given to Chief Davidson Alaribe and Prof. Ishola Akintoye as patrons in recognition of their contributions to the birth and growth of the district.

Also, another Award of Excellence went to Mr Adebekun Rotimi in recognition of his supports towards the growth of the district society.

In his remarks at the dinner, Akindele said despite the harsh economic environment compounded by the war in Ukraine, the organisation was aligning with the tax message titled, ‘’Tax Professionals…. the Hope of the Nation.”

He said, “When you look at it critically, we are truly the hope of the nation.

The Federal Inland Revenue Service contributed about 60 per cent of revenue shared by FAAC in 2021, the figure has increased further in 2022. It suffices to state that the survival of the nation is dependent on tax revenue. This simply means there are jobs for us all as tax professionals. “

The CITN chief said in synergy with my colleagues, “I shall endeavour to lay a formidable foundation for the generations to come.”

He added, ‘Worthy of mention are our dogged elders who have been of immense support and great pillars to our great district.

“Today’s event is an avenue to converge tax professionals and other stakeholders in a less formal setting where we all network, dine and wine together while taking stock of the successes and inadequacies we recorded during the year.

“It signifies the end of all our activities as a district for the year.”