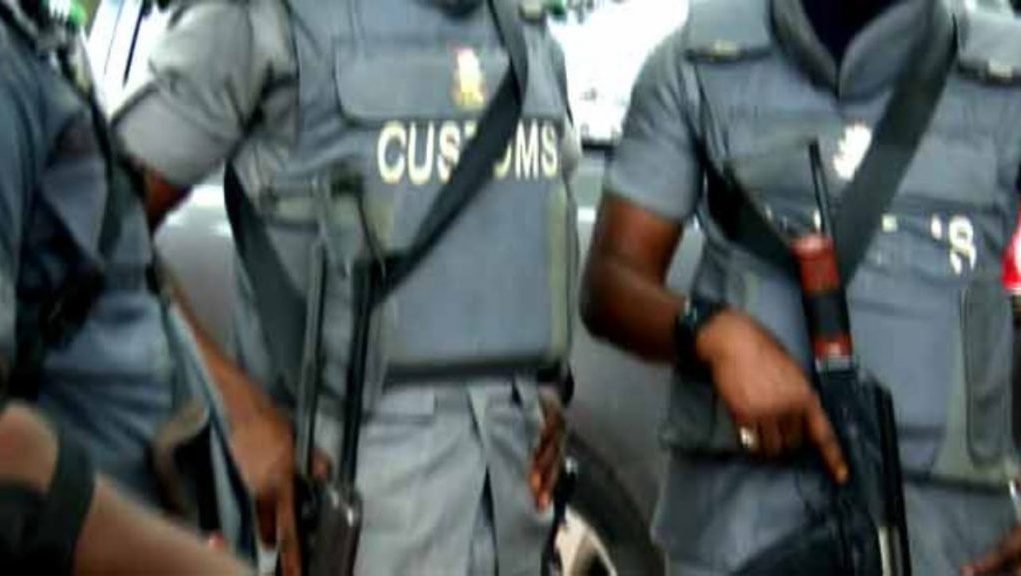 The Federal Operations Unit, Zone A of the Nigeria Customs Service,  said that suspected smugglers shot severally at officers of the service in an attempt to smuggle 81, 425 liters of Petroleum Motor Spirit at Badagry area of Lagos State in the early hours of Thursday.

A statement by the unit quoted the acting Customs Area Controller in charge of the unit, Deputy Comptroller Hussein Ejibunu, to have said that despite the shooting, the officers were able to seize the products.

Ejibunnu said that the PMS was stored in jerry cans and sacks, noting that the officers were attacked by the smugglers using dane guns.

He said the seizures were results of painstaking intelligence and perseverance on the part of officers of the unit who were committed to protecting the national economy.

“When my men got there at exactly 13.30hrs, we were shot at with dane guns. And you know that there is a difference between dane guns, pump action guns and assault rifles like AK47.

“They fired their dane guns a few times and ran away, and since it was their terrain, they knew all the nooks and crannies to use for escape. We took possession because I moved in with 18 Hilux vehicles loaded with officers who were armed to the teeth, because I was ready and knew what could come up.”

Ejibunu described perpetrators of trans-border fuel smuggling as saboteurs that must be stopped as they did not mean well for the country.

He decried a situation where the Federal Government spent huge amount of money to subsidise fuel for the benefit of Nigerians only for a few persons to be smuggling the subsidised fuel out of Nigeria for selfish gains.

“The seizure is a result of serious intelligence. We have been monitoring them since last week, and the information came to me that some people are using sacks to smuggle petroleum products out of Nigeria.

“We put a tab on them and their cup became full. What baffled me is the manner of loading, which I consider highly ingenious.

“The only difference in this new one is that they used sacks to conceal the product and put them close to a creek, from where they will be ferried out.”