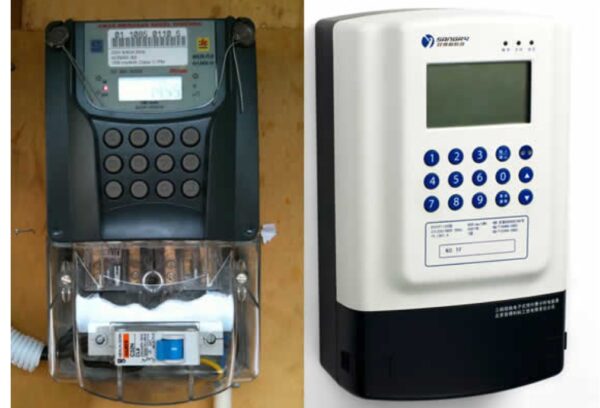 Six million meters are to be deployed nationwide in the first and second quarters of this year to reduce the number of unmetered electricity consumers in Nigeria, the Federal Government has said.

It disclosed in a December 2022 document on the review of the performance of the power sector/Nigerian Electricity Supply Industry under the current administration.

In the document, which was obtained by our correspondent from the Federal Ministry of Power in Abuja on Sunday, the government said it had successfully executed a metering initiative post privatisation with one million meters rolled out in the first phase of the National Mass Metering Programme.

The Minister of Power, Abubakar Aliyu, said the Central Bank of Nigeria and the Nigerian Electricity Regulatory Commission were fundamental in designing and implementing this programme.

He said, “We are perfecting plans for an additional six million meters under the second and third phases of the programme that will commence in the first and second quarters of 2023 respectively.

“The first phase generated 10,000 jobs in installation and assembly and we anticipate over 20,000 additional jobs would be generate in the second phase. Both the phases have sustainable financing structures.”

He said the government was also establishing a Meter Service Fund that would allow for continuous metering in the NESI.

Aliyu said the government would bequeath to Nigerians 4,000 megawatts of additional generating capacity, as it would complete and inaugurate the 700MW Zungeru Hydropower plant in the first quarter of 2023.

“We will also see to the operationalisation of the 240MW Afam III and 300MW Okpai Phase II  to mention a few. We will set the country on a stable path for 10,000MW of supplied energy,” he stated.

The minister added, “Today we are at 8,000MW with 5,000MW on-grid and 3,000MW+ of industrial captive off-grid, and we will leave an installed  capacity of almost 22,000MW. We also have robust programmes ongoing with facilities and investments secured of over $3bn to eliminate the large gap between our transmission capacity and supplied energy.”

He said the hydropower component of the Kashimbilla Multipurpose Dam was designed and upgraded from 6MW to 40MW with Phase I of the  evacuation infrastructure completed in March 2020, covering 245km of

Aliyu said, “The Phase II of the evacuation infrastructure is currently at 45 per cent completion level covering 56km extension of the 132kV transmission line from Yandev to Makurdi and complete rehabilitation of the Yandev substation.

“Phase II of the evacuation infrastructure would lead to the electrification of 24 host communities including Zaki-Biam, Anyi, Buruku, Birama, Bibi, Shibong, among others within Benue State.

“We have changed the narrative of the sector from consumption spending (on subsidies) to real infrastructure spending. A total of 105 power transformer projects were completed during the period 2015 – 2022, adding a capacity of 6,216MVA to the grid, with 73 of the power  transformers installed by TCN engineers in substations across the nation.”