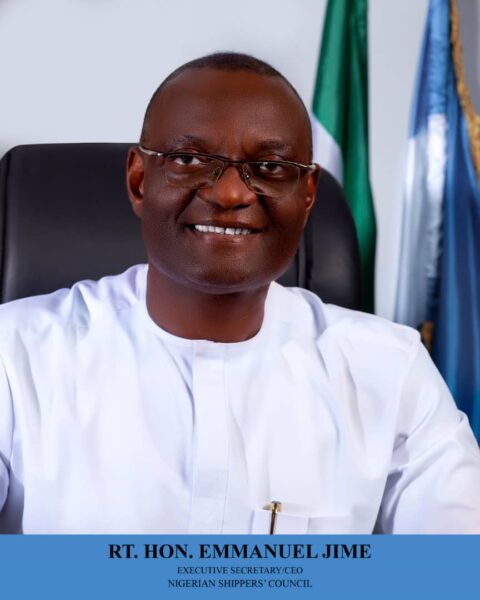 In order to familiarize stakeholders with some of its functions,the Nigerian Shippers’ Council (NSC),is organizing a sensitization programme in collaboration with the Federal Ministry of Transportation(FMOT).

The programme, which will be chaired by the Permanent Secretary, Federal Ministry of Transportation, Dr. Magdalene Ajani, is scheduled to hold Friday 22nd, July, 2022 at Eko Hotel and Suites, Victoria Island, Lagos, by 9.00am.

According to a statement signed by the head ,Public Relations, Rakiya Dhikru Yagboyaju, the theme of the programme “Port Economic Regulator – NSC in Focus” is aimed at enlightening the stakeholders and the general public on the mandate of Nigerian Shippers’ Council as Port Economic Regulator.

The Statement added that a paper titled ” Promoting Competitiveness and Compliance in Nigerian maritime Industry”, will be presented at this much anticipated event by Prof. Bongo Adi, a maritime economist.

“Recall that the Federal Government’s Port Reform programme of 2006 transferred the ownership of Nigerian’ ports to private investors. In the reform, the Nigerian Ports Authority (NPA) was the Landlord and the technical regulator for the ports while there was no agency in the maritime sector given the mandate of port economic regulator. This brought about irregularities in the shipping sector” the statement stated.Stressing that “The anomalies include the imposition of different tariff headings by terminal operators and Shipping lines/agents, lack of holding bays for containers, shortage of modern cargo handling equipment, etc,”it added.

” In order to address the anomalies, the maritime stakeholders sought the appointment of a regulator for the ports. On February 14, 2014.

As the port economic regulator, NSC was saddled with the responsibility to institute effective regulation at ports, working with other government agencies

The Council has over the years also embarked on various initiatives to bring sanity to the port” it stated..